After locating a suitable aquifer, drilling is commenced with Air Rotary Drilling. Air rotary relies on high volumes of compressed air to operate the cutting bit called the “hammer” and remove detritus from the borehole.

Air rotary is suitable for all hard rock formations as well as some unconsolidated formations such as sand and clay, providing the operator is sufficiently skilled in this type of drilling. Air rotary is by far the most common as it is the fastest and most efficient method in the above formations.

Once water is encountered, the borehole is cased, that is lined with PVC borehole casing, generally, Nakiso Borehole Drilling uses class 9 or 10 PVC casing. 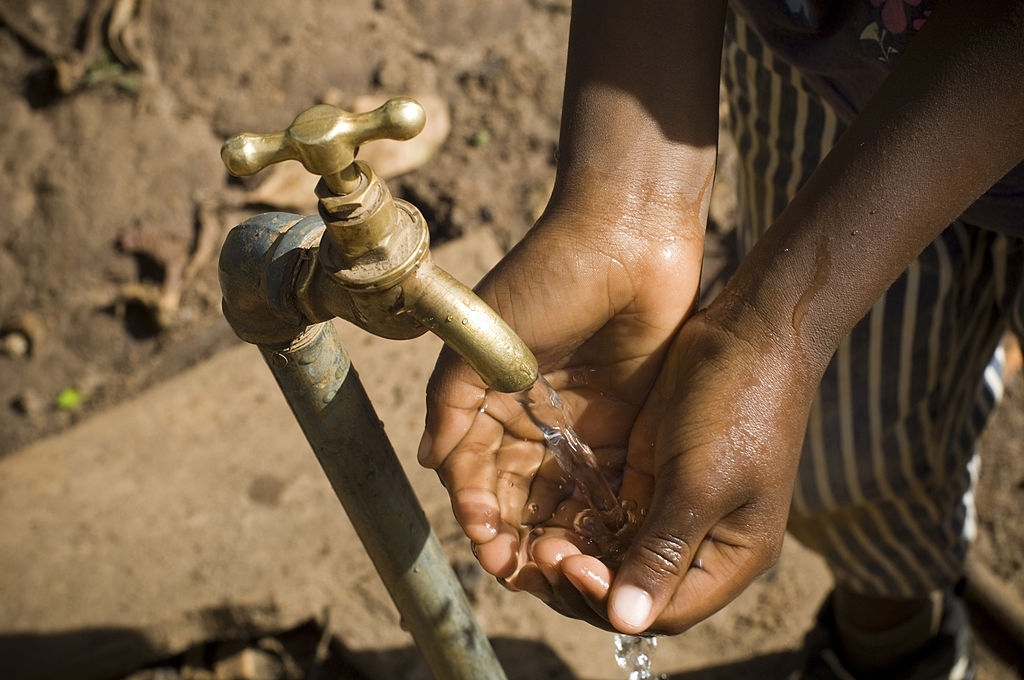 The borehole must be lined the full depth of the bore to prevent the collapse of the borehole or the inflow of detritus. If the bore is not cased all the way to the bottom, then there is a high probability that the borehole will collapse on top of the pump, locking the pump in the borehole resulting in the loss of the pump and no water.
Retrieval of a pump in such cases can be a costly and time-consuming task with the chances of retrieving the water boring pump undamaged quite slim.

Once the casing has been installed full depth in the bore, the borehole must then be developed to remove detritus and drilling slurry which will allow the borehole to produce to its full capacity.

The development of the borehole is also necessary to produce clean clear sediment-free water.

During development, the yield of the bore will be flow tested to determine water volume and flow rate available. This information is, of course, necessary to be able to correctly size a pump to the depth and yield of the bore.

After development and flow testing, the borehole will then have a concrete surface pad constructed around the top of the casing, for support and to impede surface contamination and is then capped.

The borehole is now ready for a pump to be installed. 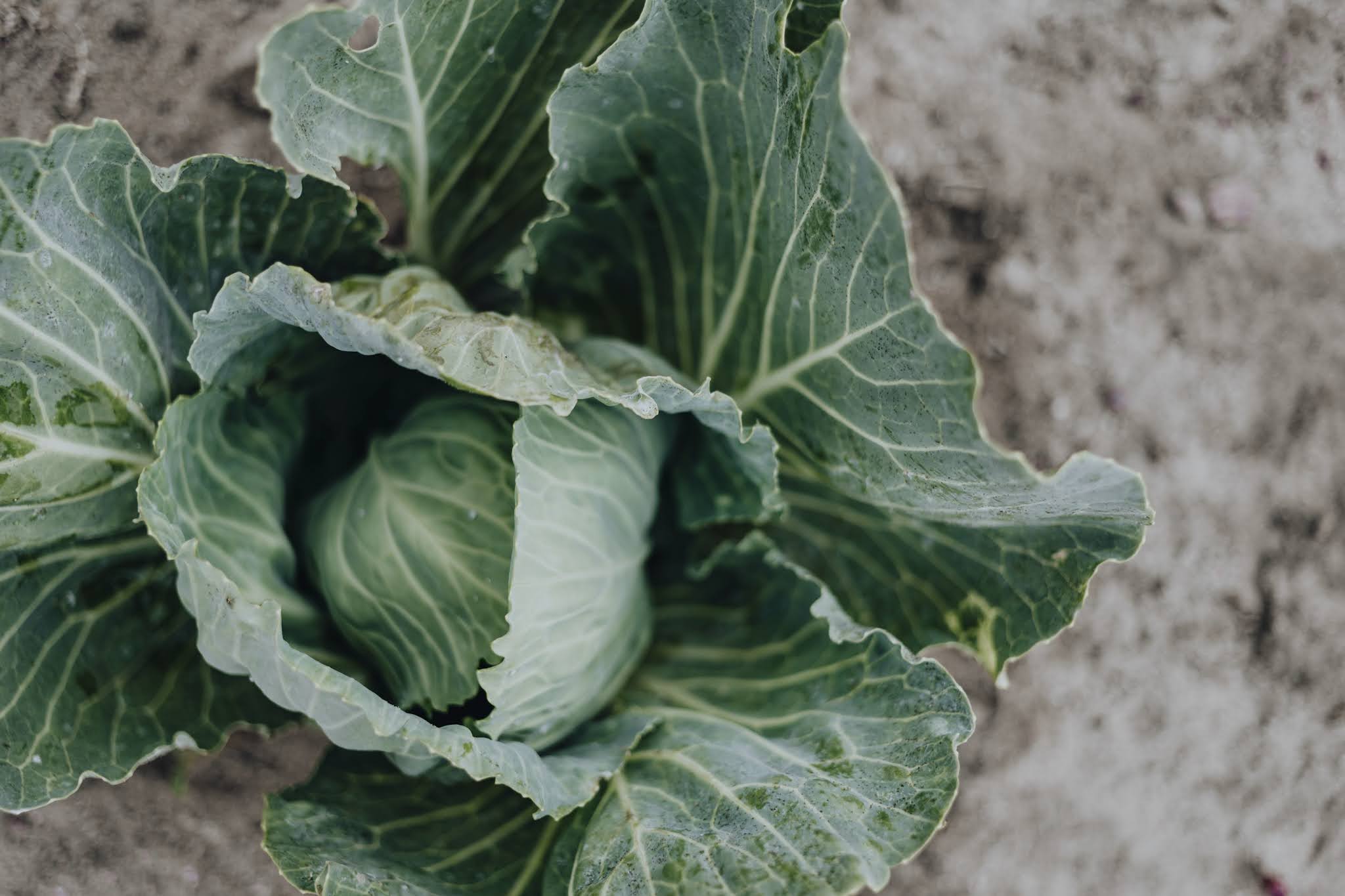