What Does It Take To Drill A Borehole?

Drilling a borehole is an exciting process. We have taken the time to compile the information that you will need to put your mind at rest before you make an informed decision.


There are four steps involved between the moment you decide to invest in a domestic borehole, and getting water pumped out of the earth.

We thought it beneficial for our clients to understand the steps involved, so we outlined the four steps below:


1. SITING OF THE BOREHOLE – HYDRO-GEOLOGISTS: The first decision is to determine where to drill. There are numerous ways in which we can go about deciding where to place the borehole on your property.

We turn to hydro-geologists who make use of various geographical methods to probe beneath the surface. By employing these geophysical methods, scientists are able to infer the subsurface geology of an area.

The geological features of hydrogeological importance, including faults, fractures and lithological contact zones, are targeted for drilling. There is a 60 to 85% success rate in ideal conditions. It is even more important for urban clients to use the services of legitimate borehole drilling companies since urban infrastructure such as electrical cables, phone lines and pipelines can prove an even greater challenge during the drill siting phase. 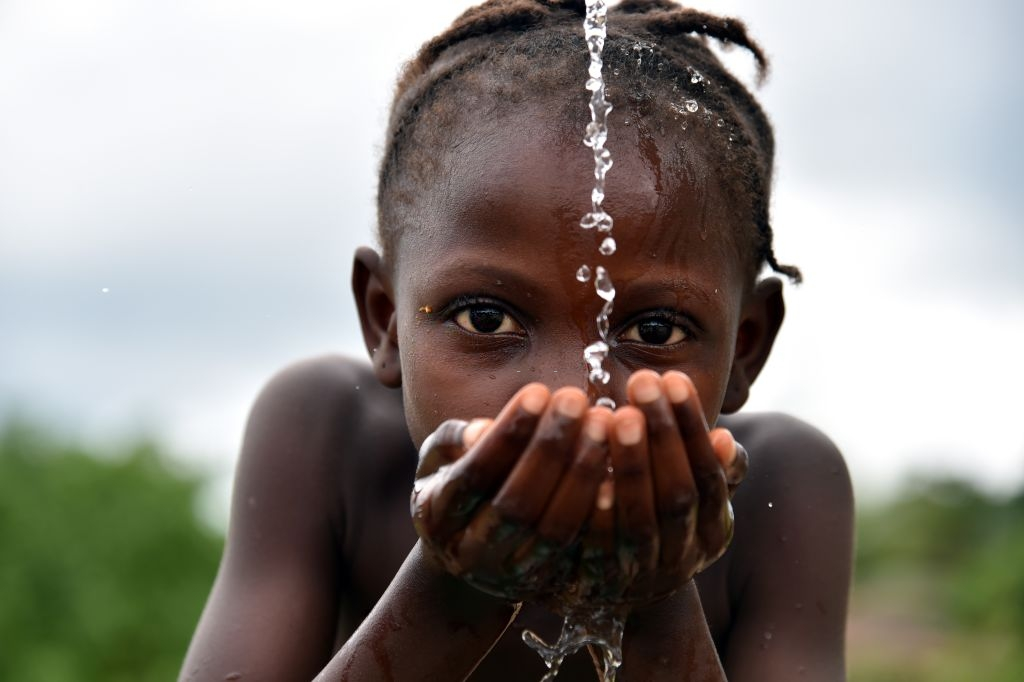 2. THE DRILLING AND CONSTRUCTION OF THE BOREHOLE: Once the drilling target is determined, the next phase is the actual drilling of the borehole. Many people are under the mistaken impression that when you simply drill, there is an immediate endless supply of water.

There is a lot that needs to happen before this occurs. We will discuss the drilling options available, but the general drilling method used in domestic borehole drilling is known as “down-the-hole” air flush rotary percussion.

A pneumatic hammer and drill is operated at the end of the drill pipe and rapidly strikes the rock, while the drill pipe is slowly rotated. Shattered splinters of rock are removed from the borehole continuously by the air used to drive the hammer. This drilling process is very noisy and can become dusty, muddy and very messy.

Domestic boreholes are initially drilled at 215mm in diameter through the topsoil and weathered overburden rock. This facilitates the installation of the casing. The casing is usually only required through the unstable overburden. However, high yielding fracture zones may require that the borehole is cased from top to bottom.

3. DETERMINING THE YIELD OF THE BOREHOLE: The accurate yield of a borehole can only be determined by means of an aquifer test. This test involves installing a test pump and pumping the borehole for a period of time at a given rate while recording the lowering of water level in the borehole.

The maximum yield of a borehole is achieved by increasing the abstraction rate to yield, resulting in the maximum drawdown of water in the pumping borehole.

4. PUMPING AND PIPING OF THE BOREHOLE: The final stage of borehole drilling requires the pumping and piping of water from the successful borehole. The end use of the water will largely determine the type of pumping and reticulation system that will be installed. With too many variations on the nature and type of pump installations to go into detail here, we will discuss the most appropriate options with you in person.

Contact us to learn more about this fascinating process, and to set the wheels in motion towards investing in your own borehole.