Knowing The Microbiological and Chemical Quality Of Borehole Water! (Is All Groundwater Safe To Drink?)

But how can we be sure that the chemical, microbiological and physical properties of water are acceptable for domestic users? In this article, we will look at the need to analyse groundwater samples to determine its quality.

Microbiological Quality: Micro-organisms are filtered out and die off as the water travels through the ground. Very often, because it travels slowly the water in a deep unconfined aquifer or a confined aquifer has been there for many years and is free of harmful organisms.

Shallow, unconfined aquifers are not much safer than surface water sources because the water has had very little filtration or storage time before it is collected for drinking.

Campylobacter, Escherichia coli (E. coli), Cryptosporidium, Giardia and viruses have all been found in groundwater supplies. These microbes are carried into the aquifer from the surface.

The vulnerability of aquifers to microbial contamination is increased by:

1. Shallow aquifer depth.
2. Microbial contamination in the surface water catchment.
3. Water flowing quickly through the aquifer via particularly porous material or fractured rock.
4. The absence of a confining layer.

2.3 Chemical Quality: The chemical quality of groundwater is influenced by the quality of the water entering the aquifer as well as by the minerals in the ground. Minerals in the soil and rocks dissolve into the water as time passes.

In limestone country, for example, the water can become very ‘hard’ as the lime dissolves. In some regions, arsenic is present in volcanic rocks and can be found in groundwater taken from particular aquifers. 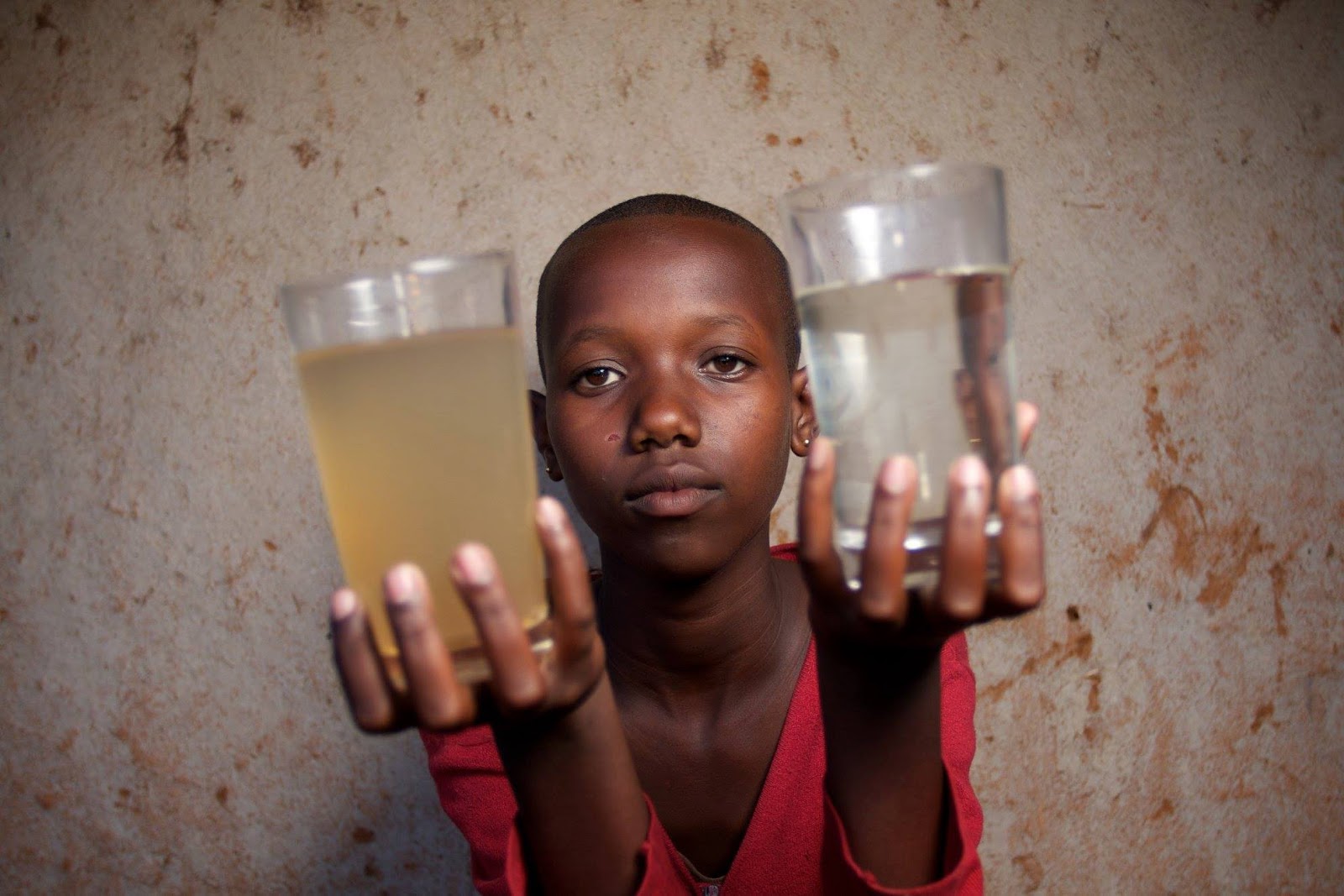 Often, because a deep aquifer is devoid of oxygen, the form of the chemicals will change as they pass through it. As a result, it is common for groundwater to contain ammonia, sulphides and the soluble forms of many metals such as manganese and iron. These and other compounds can cause problems with the taste, smell or colour of the water. A number of common chemical contaminants that are a particular issue in groundwater are described in Table 1 below.

1. Arsenic and Boron: Arsenic and boron often occur at potentially harmful levels in groundwater, particularly in geothermal and hydrothermal areas. The concentration of arsenic can vary significantly in shallower bores between summer and winter.

2. Calcium and Magnesium: High calcium and magnesium concentrations can cause water to be ‘hard’, which can lead to problems of scale formation on hot surfaces and difficulty in getting soap to lather. This often happens in areas where limestone is part of the land formation.

3. Fluoride: Fluoride has not been commonly found at levels that are of concern to health in New Zealand. However, if fluoride is being dosed, the concentration in the source water should be taken into account when deciding the dose rate.

6. Radioactive Elements: Groundwater can contain naturally occurring radioactive elements, such as radon. Water from new underground sources must be tested for radon before they are connected to a reticulated drinking-water supply.

7. Salinity: Some aquifers are naturally saline (salty). Bores located near the coast maybe affected by seawater flowing into the aquifer if excessive water abstraction causes seawater to be drawn into the aquifer to replace the freshwater.