When rain falls to the land’s surface, some renews surface waters such as lakes, rivers and the ocean, some evaporates back into the atmosphere, and some percolates downward into the ground and forms natural underground reservoirs, called aquifers.

Most groundwater in these aquifers flows from one place to another, just like a river. The layering of different materials under the surface (ie, rock, clay and sand) can trap and change the direction of the underground flows. When water flows downwards through the soil and rock it will eventually reach a point where all the air voids are filled by water. This is called the saturated zone.

The area above is the unsaturated zone. Groundwater aquifers are either ‘confined’ or ‘unconfined’. If the water-carrying layer of rock or sand has a layer of impermeable material above it, the aquifer is called a confined aquifer. Confined aquifer status is usually granted by a drinking-water assessor. 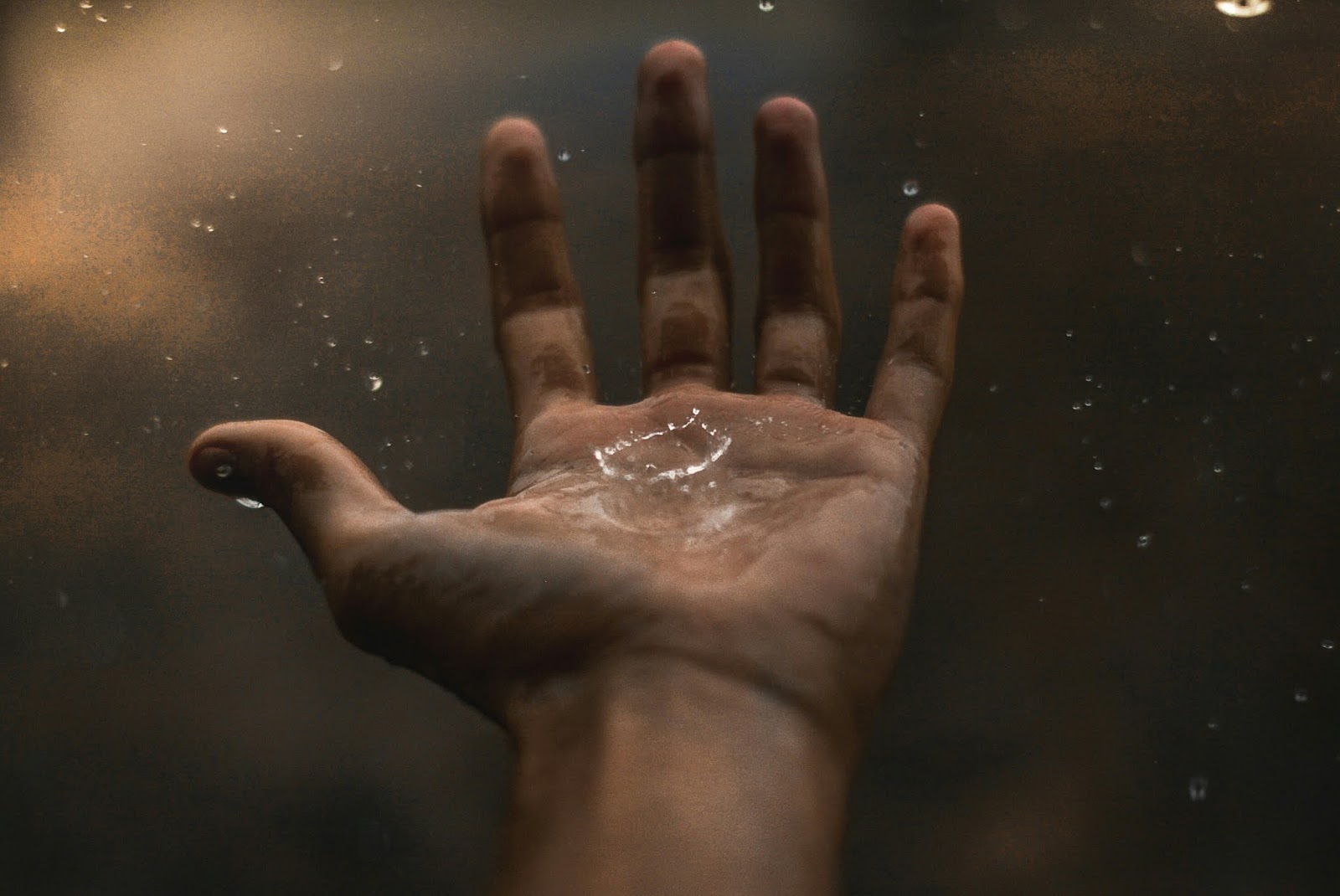 Definitions Borehole: A hole in the ground that intersects the water table, causing water to pond in the bottom. Bores are usually drilled by mechanical means.

Well: The same as a bore but usually dug by hand and therefore shallower.

Spring: Point at which the water table meets the surface, causing a flow of groundwater out of the ground.

Water trapped under confining layers can sometimes be put under enough pressure to allow it to flow to the surface without pumping. In these cases, the bore is described as ‘artesian’.

The composition of the water may change while underground. Small particles and some micro-organisms may be filtered out. This filtration can be very effective where the soil consists of thick layers of fine particles. On the other hand, substances in the soil and rocks can be dissolved into the water.

These may do no harm, they may affect the taste or hardness of the water, or they may even make the water hazardous to drink.