Dirty Water and Poor Sanitation Kills Over 5000 Children Every Day!

Diarrhoeal diseases claim the lives of around two million children each year- 5,000 per day and cause countless more to fall ill.

Children already suffering from poor diets and the ravages of other diseases are the first to get sick and die from water and sanitation-related diseases such as diarrhoea, cholera and typhoid, UNICEF said today.

Diarrhoea spreads most readily in environments of poor sanitation where safe water is unavailable – often areas that have been hit by human-made or natural disasters. Water-borne diseases are one of the major causes of under-five mortality, along with pneumonia, malaria, and measles.

In the case of disasters, water supplies and sanitary facilities that are not properly protected are quickly damaged.

“When natural disasters like earthquakes and floods or man-made disasters like conflict destroy or contaminate water supplies, then the lives of children are in great peril, ” said UNICEF Executive Director Carol Bellamy.

UNICEF has frequently designated the lead agency for coordinating the emergency response for water and sanitation by the UN system and the donor community. UNICEF works very closely with its UN partners, including UNHCR, UNDP, WFP and WHO as well as key NGOs including Oxfam, ICRC, IFRC, and CARE International. An ever-increasing amount of UNICEF’s water and sanitation resources are dedicated to emergencies - both natural and human-made – in which poor communities face the greatest danger. 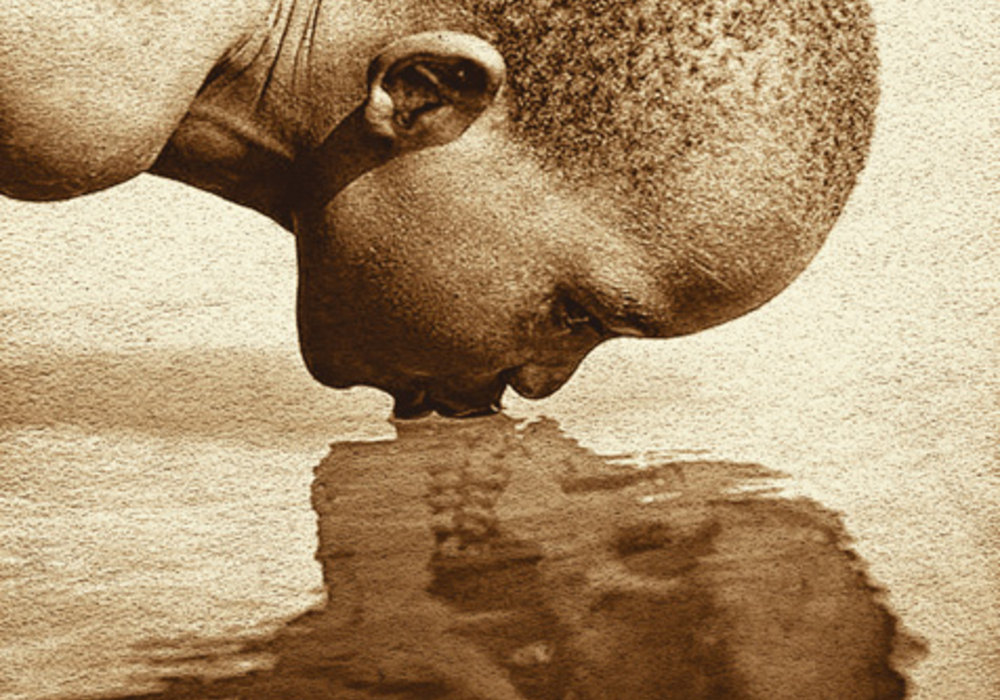 Because children are particularly vulnerable to the dangers of dirty water in emergencies such as natural disasters and conflicts, UNICEF is committed to ensuring the provision of safe water and adequate sanitation within 72 hours of the onset of an emergency. As part of its immediate response to emergencies, UNICEF distributes its “Basic Family Water Kits,” which contain a collapsible bucket, bars of soap, purification tablets and instructions for their use in the local language.

Within the first 48 hours after the December 2003 earthquake in Bam, Iran, UNICEF dispatched 625,000 water purification tablets and sixteen 5000-litre community water tanks to Bam and the surrounding area. Within days, UNICEF provided washing facilities and access to decent sanitation facilities.

Bangladesh is hit by floods every year, so UNICEF’s regular water and sanitation partnership with the government include preparedness measures to take emergency interventions quickly, where they are most needed, such as disinfecting wells and providing temporary water and sanitation facilities for millions of affected people.

By 2003, consecutive years of poor rains in Ethiopia resulted in an estimated 4.2 million people facing an acute lack of water. UNICEF’s water and sanitation programme intervened with such programmes as water tinkering, the rehabilitation of 627 water schemes, and construction of 300 new water points reaching 1.8 million people in the six most affected regions.

After an escalation of violence in Liberia’s long-running civil war, children weak from walking long distances and poor nutrition were at high risk of falling ill or dying from diarrhoea and cholera. UNICEF responded by transporting clean water, chlorinating shallow wells and constructing latrines, followed by longer-term support to operation “Clean-up Monrovia”, promote hygiene in cholera “hot spots,” upgrade water and sanitation facilities in schools and re-establish government capacities to implement these services.

Bellamy urged governments to continue to invest in clean water and sanitation services and noted that child deaths due to diarrhoea dropped dramatically since the 1980s when nearly three million children a year died.

“The best way to head off the effect of an emergency is to empower local communities to care for their water supplies and for governments to make investments that will ensure water and sanitation security even during the toughest times.” 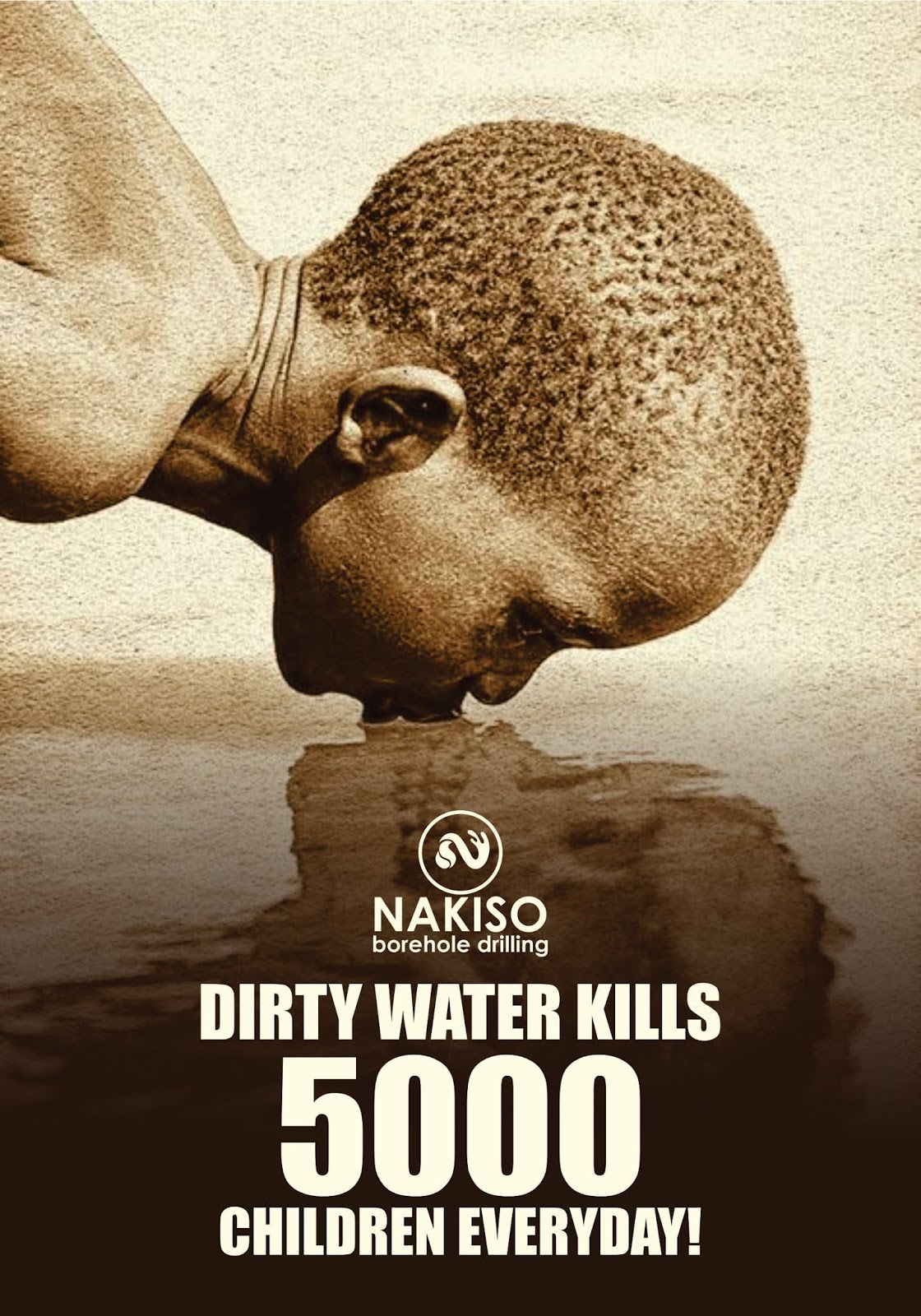