World Bicycle Day 2020: Founding, Significance And How we Can Celebrate The Day!

When it comes to our health, we often forget that the simplest of things would be the most beneficial, something like a bicycle that would not only be good for the environment but for us too.

So on June 3, which has been marked as World Bicycle Day, we take a look at the founding and significance of the day and how we can celebrate it.

First of all, this is the third anniversary of World Bicycle Day, which was declared by the United Nations General Assembly on April 2018. The idea behind it is to recognise the longevity, uniqueness and versatility of the bicycle, and that it is an affordable, reliable, simple, clean and environmentally fit sustainable means of transport.

It all began when Professor Leszek Sibilski of the US and his Sociology class led a grassroots campaign to promote a UN Resolution to designate a day that would celebrate and promote the use of the bicycle around the world. The campaign grew, and the resolution was sponsored by Turkmenistan and co-sponsored by 56 countries. 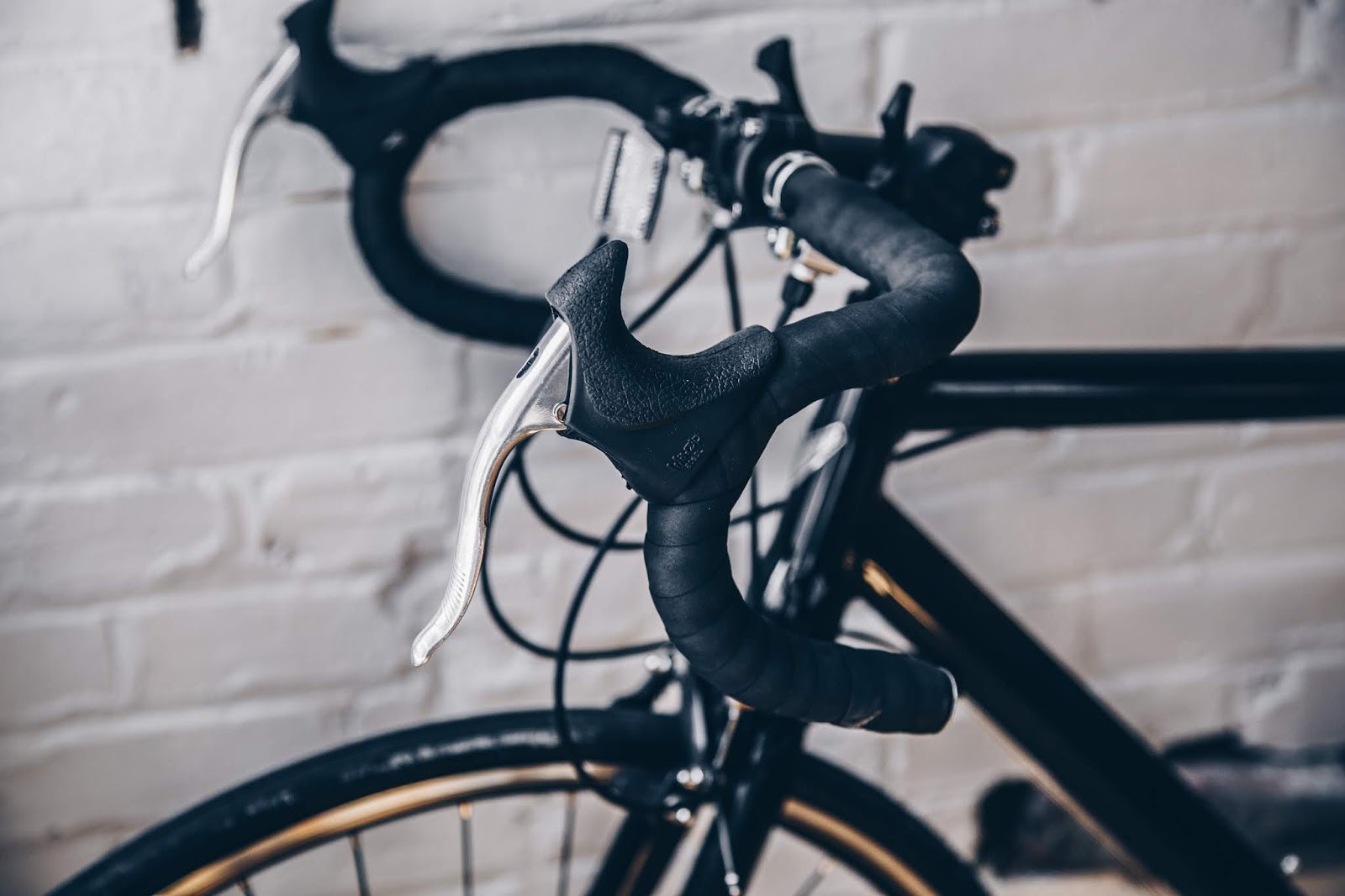 A #June3WorldBicycleDay logo was designed by Isaac Feld and an accompanying animation, which depicts bicyclists of various types riding around the globe, was created by Professor John E. Swanson. The main message behind it was to show that the bicycle is for all and that it serves all of humanity. The two are also behind the creation of the current blue and white logo and animation.

The significance behind World Bicycle Day is that it is a global holiday that is meant to be enjoyed by all. The idea for the day is to motivate and inspire people towards having more tolerance, understanding and respect for one another. The other thing is that the bicycle signifies a more sustainable means of transport that is not only good for people but for the environment and the economy too.

How World Bicycle Day is Celebrated:

Due to the ongoing COVID-19 pandemic, there will not be any huge public gatherings as there have been in the past two years where people have gathered for rallies. Usually, people would join others on a bicycle ride around town and hold other events that would involve bicycles. Since social distancing is going on, people can take go for rides on their own instead of taking their cars.