It is a well-known fact that smoking is harmful to health. According to the World Health Organization (WHO)’s latest World Tobacco Report, around eight million people worldwide die from the effects of tobacco consumption, more than one million of them from passive smoking.

These are startling figures that must be urgently reduced.

There are clear benefits to giving up smoking:

Within 20 minutes, your heart rate and blood pressure drop
After 12 hours, the carbon monoxide level in your blood drops to normal
After two to 12 weeks, your circulation improves and your lung function increases
After one to nine months, coughing and shortness of breath decrease
After one year, your risk of coronary heart disease is about half that of a smoker’s
After five to 15 years, your stroke risk is reduced to that of a non-smoker
After ten years, your risk of lung cancer falls to about half that of a smoker
After 15 years, the risk of coronary heart disease is that of a non-smoker’s

Quitting tobacco smoking is more important than ever in the age of COVID-19, as it is a known risk factor for respiratory infections and increases the severity of these illnesses. COVID-19 is an infectious disease that primarily attacks the lungs. Smoking impairs lung function and makes it difficult for the body to fight off coronaviruses and other diseases. 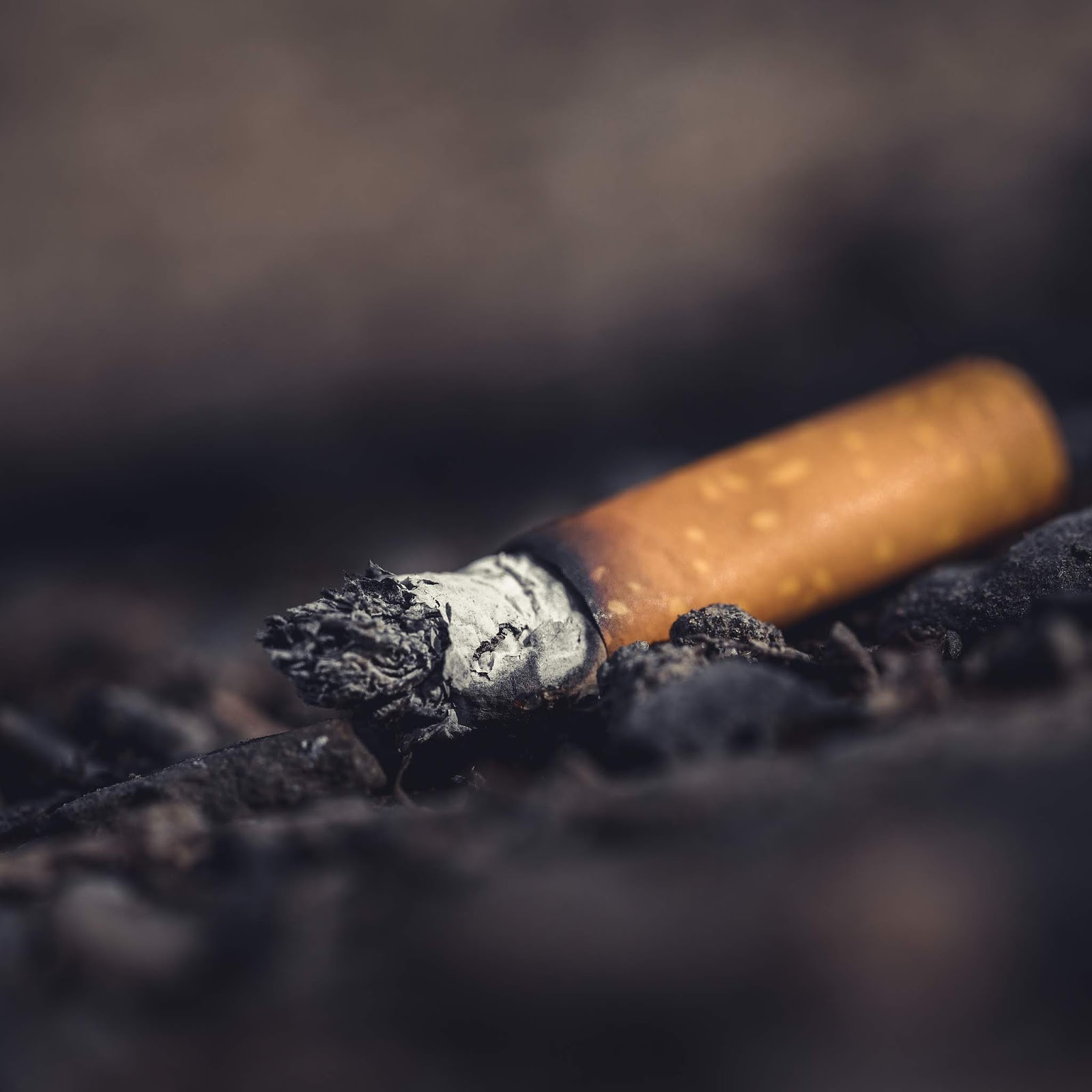 31 May 2020 marks the 33rd annual World No Tobacco Day (WNTD) launched by the World Health Organization (WHO) in 1987. This global campaign highlights the successes achieved and progress made towards a tobacco-free world during the past year. The focus of the 2020 event is: "Protecting youth from industry manipulation and preventing them from tobacco and nicotine use".

According to analysed data from 2015, 17 per cent of young people worldwide between the ages of 15 and 24 smoke. Children and young people who use e-cigarettes double their chances of smoking cigarettes later in life, while the nicotine in e-cigarettes makes them highly dependent and can damage children’s developing brains.

In light of this, more must be done to protect this vulnerable group. As is well known within the tobacco industry, a person who begins smoking before the age of 20 is not only more likely to develop an addiction; their ability to exercise control over their smoking later in life can also be impaired. Focusing on youth protection on 31 May provides an opportunity to share best practices aimed at mitigating these trends.

FIFA is also aware of its responsibility and has been committed to tackling the consumption of tobacco and its harmful effects for many years. These efforts began in 1986 when FIFA announced that it would no longer accept advertising from sponsors in the tobacco industry.

All FIFA World Cups™ have been tobacco-free since 2002.

FIFA advocates tobacco-free sporting events and promotes a healthy lifestyle and well-being for all.