Scale Up Solar Powered Water Supply Systems and Let The Sun Do the Donkey Work for Women!

At least 263 million people worldwide have access to water sources that are regarded as safe but many, especially women spend hours at collection points.


An additional 159 million draw their water from surface sources that are considered as unsafe, such as rivers, streams and ponds, however, water from such sources requires more time and effort to collect.

While the state has drilled manual boreholes in villages and urban areas facing severe water shortages, they are situated far away, with over 60 percent of rural water supply in Zimbabwe has broken down and need decontamination. In urban areas, piped water supply is sporadic and sometimes a health hazard, with reports of water-borne diseases outbreaks. 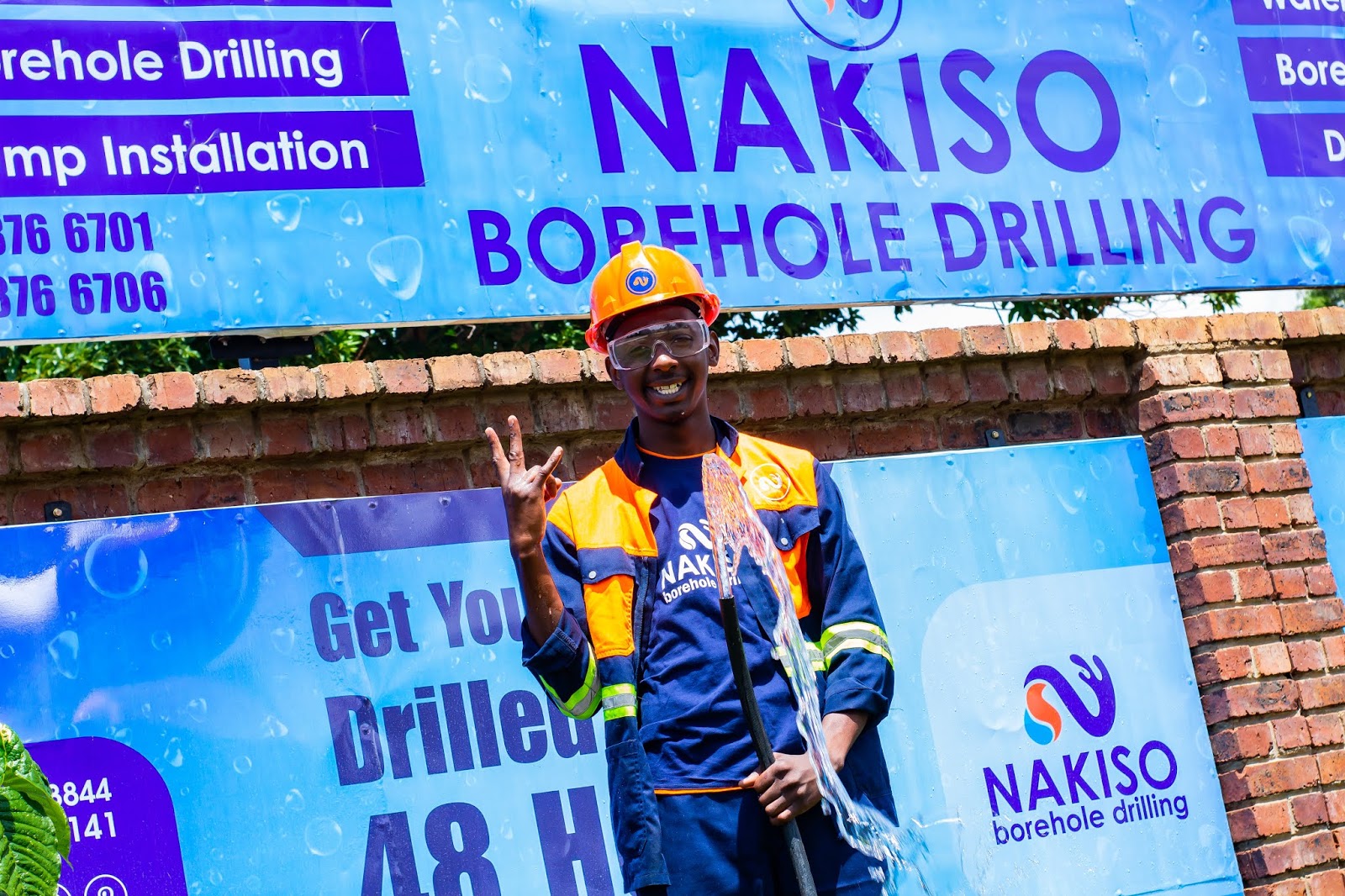 With the advent of borehole drilling and solar technology, this tedious daily chores could be reduced drastically for African women and improve their lifestyles. And solar system installation to power boreholes could reduce the work done by women in fetching water for domestic use.
At least eighty-five percent of African land receives more than 2000 kilowatt-hours of solar energy per square meter per year, making it one of the sunniest continents on the world, though almost seventy percent of the population do not have access to the grid. This is changing as more off-grid solar products are being purchased and installed in Sub-Saharan Africa.

Energy is a scarce commodity in Africa compared to Europe and solar energy is a good alternative of fossil fuel since it is renewable at no cost so it can supply energy infinitely. Solar is efficient, you will generate more electrical power a borehole and use the excess for something else.
Solar energy is not only environmentally friendly but it will greatly improve the lifestyle of households by providing an efficient source of energy to African women to power boreholes.