African Cities Are Running Out Of Water, and The Continent Needs Almost Huge Amounts To Avoid A Crisis Of Disease and Dehydration

One of every three people in Africa is affected by water scarcity - the circumstance in which a region's available water supply isn't enough to meet demand.


In nations like Ghana, Mozambique, and Zimbabwe, water shortages can raise people's risk of getting sick, since when water is in short supply, households often hoard the precious resource indoors, creating a breeding ground for disease-carrying mosquitoes.

Water is also needed to run toilets and basic sanitation facilities. In its absence, residents are often forced to defecate in rivers, a practice that contaminates freshwater with bacteria, viruses, and parasites. Contaminated water also puts residents at increased risk of diseases like cholera and typhoid fever, which can cause dehydration and malnutrition. 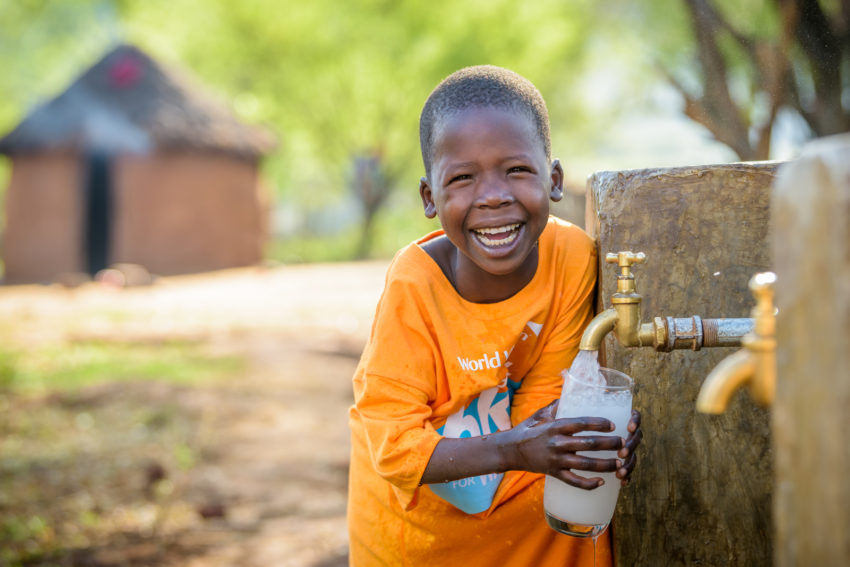 That's the case even in major cities like Nairobi, Kenya, and Accra, the capital city of Ghana, which are becoming more dense and urbanised.

Between 2016 and 2050, Africa's population is expected to double, with 80% of new residents located in urban areas. This growth could provide new economic opportunities and higher living standards for urban residents - but only if cities are equipped to handle the strain on their water resources.
What's more, when women and young girls are forced to walk kilometres to the nearest water supply, their ability to attend school or earn an income becomes significantly diminished.

The African Development Bank estimated last year that it would require as much as $66 billion (R950 million) to provide universal access to water and sanitation across Africa. That doesn't include the trillions of rands needed to build critical infrastructures like dams and purification plants.

Without these resources in place, cities like Cape Town, South Africa could find themselves ill-equipped to deal with drought - and might eventually run out of water.