The District Development Fund (DDF) is drilling 600 boreholes nationwide as part of the Government’s efforts to provide clean water to the people.

The scheme is being implemented under the Public Works and Small-Scale Irrigation Schemes Rehabilitation Programmes. This was said by Information, Publicity and Broadcasting Services Minister Monica Mutsvangwa on Tuesday during the 38th Cabinet Meeting Decision Matrix briefing.

“The minister also advised Cabinet that the DDF is engaged in activities aimed at improving water supply in the country’s eight rural and two metropolitan provinces,” she said. 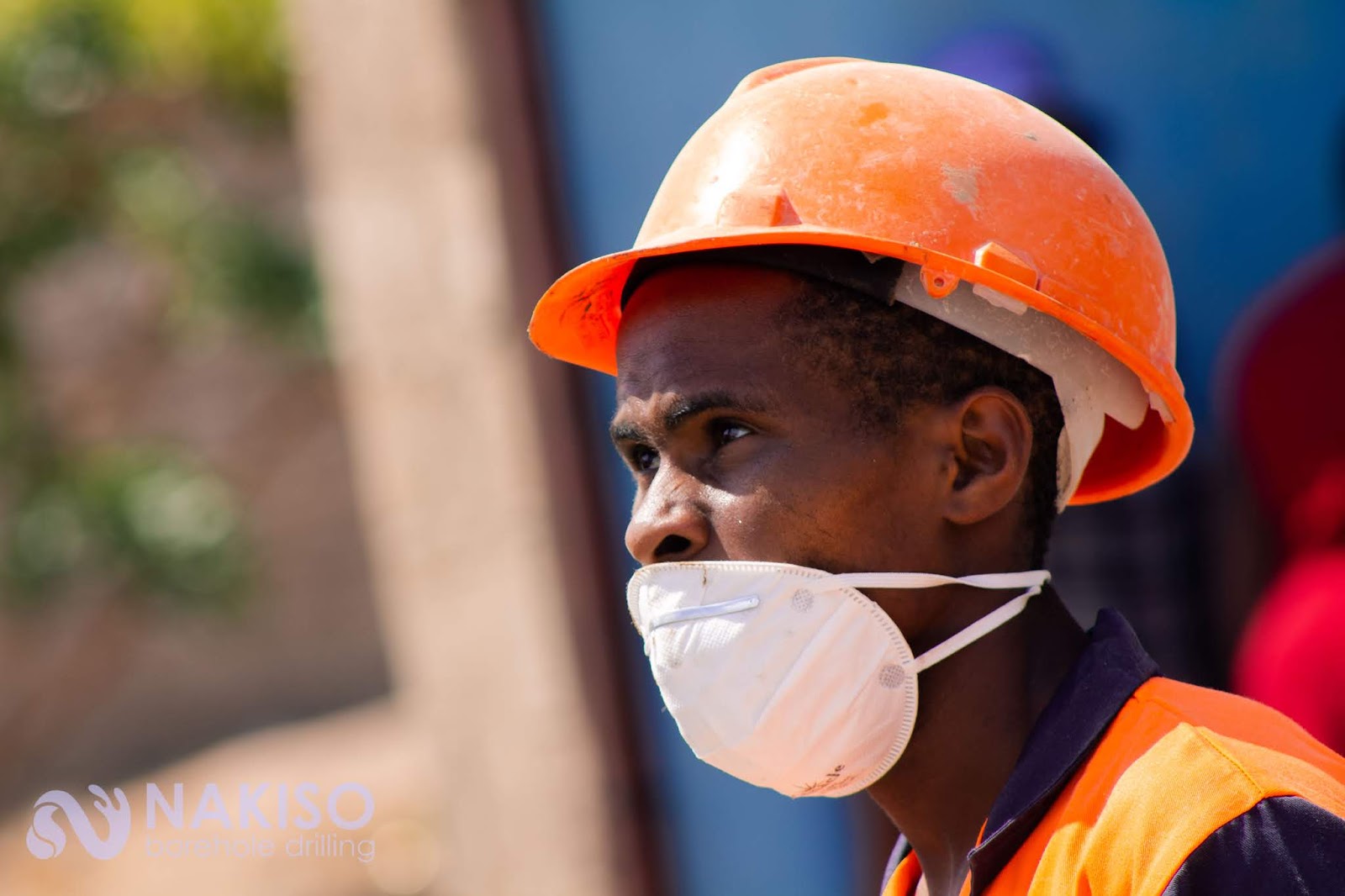 “Four boreholes per parliamentary constituency are also being repaired using funds provided by the Ministry of Lands, Agriculture, Water, Climate and Rural Resettlement under the Water Fund.

“Furthermore, the DDF is constructing and resuscitating small irrigation schemes in line with the National Irrigation Development Programme which targets to place at least 200 hectares per district under irrigation,” she said.
“Examples of schemes under construction or rehabilitation include Hozoli in Silobela, Cashel Valley in Chimanimani, Duncal in Esigodini, Mutondwe in Bindura, Dongaronga in Chegutu and Chentali in Hwange.”

Minister Mutsvangwa said the Minister of State for Presidential Affairs in charge of Implementation and Monitoring Joram Gumbo briefed Cabinet that the rehabilitation projects of roads and infrastructure development had covered 25 000 kilometres in eight provinces.

“The minister reported that the DDF had initiated the Public Works (or Food-for-Work) Programme, whereby the able-bodied from communities in food deficit areas carry out routine road and other infrastructure maintenance programmes in return for food.

“This excludes the elderly, the sick and child-headed families who are supported by the Department of Social Welfare.

“Already, 25 000kms of roads have been maintained across the country’s eight rural provinces.”

“The fund is also constructing new bridges and irrigation schemes, rehabilitating those damaged by Cyclone Idai and other extreme weather conditions as well as restoring minor structures such as inverts, culverts, drifts and pipe drifts,” she said.

“Currently, a total of 200 beneficiaries per district on average are employed under the Public Works Programme which serves the dual purpose of ensuring public infrastructure development and providing drought relief to distressed communities.

“Each public works participant is paid a monthly stipend and a 50kg bag of maize from the Social Welfare Department.”
Source - www.herald.co.zw