Mrs Thokozile Mphala (44) is a housewife and lives in the sprawling suburb of Mucheke in Zimbabwe's ancient city, Masvingo.


On daily basis, she is caught in between preparing her children's breakfast before they go to school and getting water from a distant borehole.

She wakes up at around 3am, when most people will be enjoying their sleep, to get the scarce but precious liquid.

However, Mrs Mphala has to contend with long winding queue of residents, mostly women and girls, stampeding for water.

At the borehole, it is never an easy stroll in the park, as the source sometimes dries up to the extent that residents have to wait for some time for water to come out again.

This is Mrs Mphala's daily routine and she has attuned herself to that as part of her life and sets an alarm so that she won't miss the borehole time.

As if that is not enough, Masvingo grapples with incessant power cuts, a situation that has made, electricity use a rare opportunity for most residents.

Given this situation which also affects the entire country, Mrs Mphala also makes sure that she makes fire before proceeding to the borehole. She also wakes up her eight-year-old daughter who sometimes disobeys her mother's orders.

The husband, Peter, is unyielding lot, as he rarely, if at all, partakes in the household chores leaving his wife with a heavy burden of housekeeping. This ranges from heating water for hubby to bath before he goes to work as well as preparing breakfast for the children.

She bears the brunt of water shedding coupled with power cuts, which have made life in the city unbearable.

Still at the borehole, incidents of fights between women are the order of the day while allegations of illicit affairs are doing the rounds and Mrs Mphala has been the target of unfounded allegations by her husband.

Failure to bring water back home is met with a welter of verbal attacks from the otherwise inconsiderate husband fuelling gender based violence, all due to water cuts.

Mrs Mphala's experience is a common phenomenon that most women in Zimbabwe are going through as water and power became scarce in the urban areas.

Masvingo Mayor Councillor Collen Maboke attributed low water supplies to the city to electricity load shedding, which does not exempt the waterworks.

"Once the power is cut at Bushmead, our main water plant, our pumps will not be able to pump water. Women and girls are the most affected by shortage of water and power," said Cllr Maboke.

"The challenge we have is that we are not exempted from incessant power cuts. Once the power supply is cut, no water can be pumped at our waterworks. If there is no power, there will also be no water," he said.

Available information indicates that gender disparities in access of water become evident in the early years of the woman, especially the girl child. 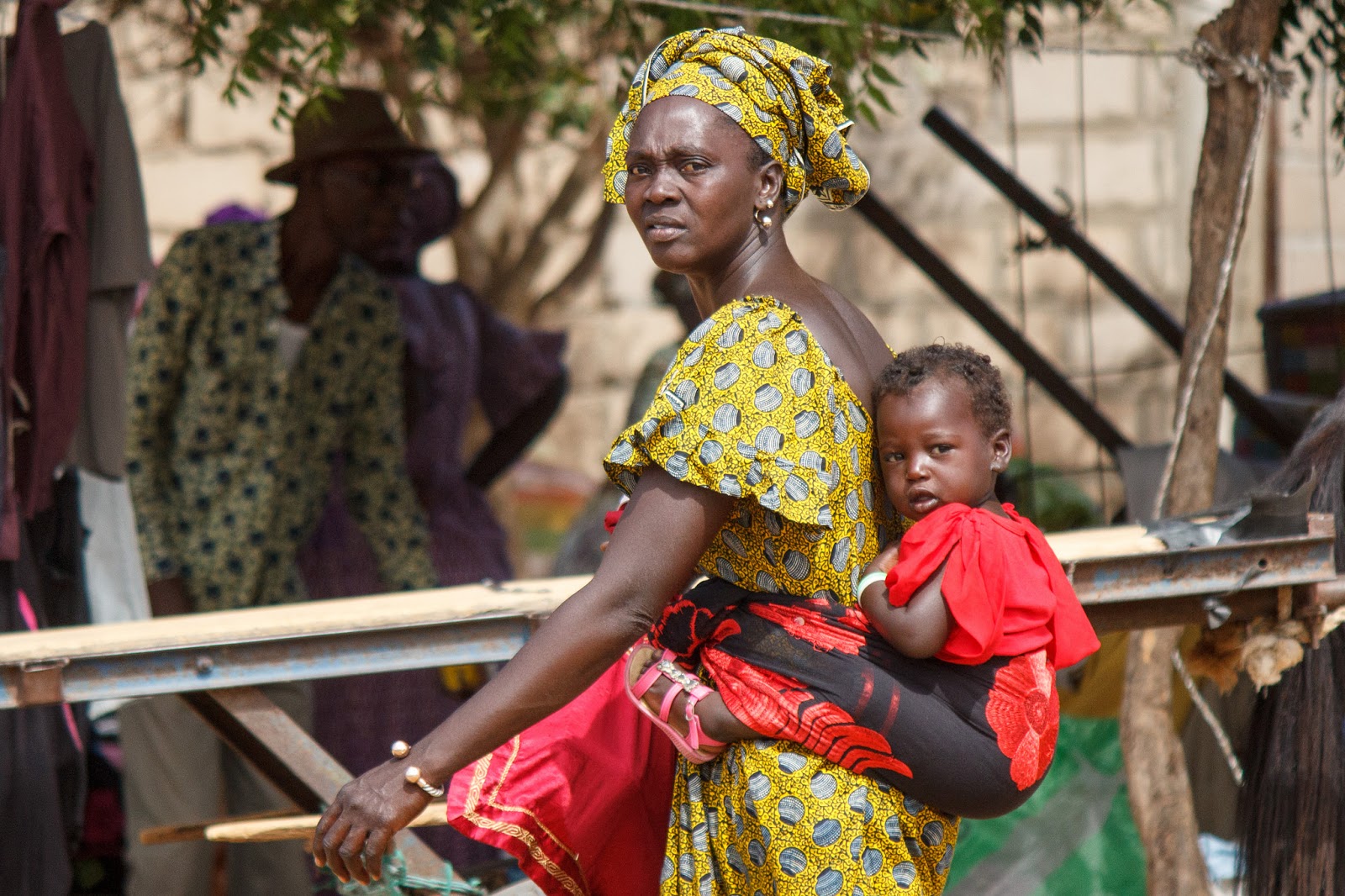 This begins early in life as young girls between the ages of five and nine spend as estimated 40 million or more hours a day on household chores than their male counterparts.

According to the United Nations Development Programme (UNDP), in most African counties girls between 10 and 14 years old spend about 120 million or more hours each day fetching water and doing other household chores.

In most Sub-Saharan African countries, it takes long hours to fetch water and this shortens time the girls have for school. Globally, women and girls spend 200 million hours queueing for or fetching water and yet such time could be spent on income-generating projects thus contributing to the country's Gross Domestic Product (GDP).

In Asian countries, it is estimated that lack of easy access to clean water causes annual economic losses of up to seven percent of the GDP. For example, in India it has been discovered that the time women spend every year fetching and carrying water is equivalent to a national loss of income of 10 billion rupees or US$160 million.

This goes to show that water crisis adversely affects women and thus it brings about gender imbalance discourses, among communities especially poor ones.

However, in Zimbabwe where local authorities have failed to provide clean water, the burden has been has shifted to urban centres but still, it is the women and girls who are found on the receiving end.

Apart for the unfair allocation of duties, women get sexually abused almost every day and statistics of such incidents from police are hair-raising

According to UNICEF, in Zimbabwe, in very three women aged between 15 and 49 one of them have been physically abused while about one in four women has experienced sexual violence since the age of 15.

In a statement to mark 16 Days of Activism in 2018 , Musasa Project bemoaned lack of robust approaches to gender based violence by the authorities.

The statement said the project received 384 cases of rape and less than 50 percent were attended to.

Community Working Group on Health (CWGH) provincial chairperson Mrs Entrance Takaidza said the water crisis in Masvingo was living most women at risk of being physically abused, during the search for the precious liquid.

"I have witnessed a young girl being fondled by a man at a borehole in Mucheke.

"Cases of rape have also been reported but the victims do not normally gather the guts to report, as some of them are adult and married women," explained Mrs Takaza.

She added: "Some girls are raped by the man who would have helped them fetch water. One was abused after she was assisted to jump a queue at a borehole."

"Women and girls do most of the unpaid care work through caring for the terminally ill. They are also subjected to menstrual cycles and all that needs water which is, however, scarce," said Mr Mupinga.

He urged women to be innovative and store water in tanks when the supplies are restored, for future use when the taps run dry.

"Most women bear the brunt of energy poverty as they are seen climbing mountains in search for firewood as well as queuing for water in Masvingo. This shows women or girls do not rest when key utilities are scarce," he said.

He said water cuts violated the right to access to clean and sufficient water as enshrined in Section 77 (a) of the Constitution, Amendment No. 20. This section guarantees the right to clean and potable water.

However, it is disturbing to note that 40 percent of the population in the SADC region has no access to safe, clean and potable water, leaving them vulnerable to water-borne diseases with women the worst affected group.

A prominent lawyer, Mr Catherine Matanga, said while efforts were made to address women's rights in the country, more needed to be done when it came to accessing to basic utilities.

"We are happy that the country has established a Gender Commission whose mandate is to address gender loopholes. However, I feel there is more that needs to be done and that includes giving the commission more resources so that its activities cover the whole country.

"In this era of water crises, women are most disadvantaged and that needs to be addressed. The Gender Commission is doing well in raising awareness on infringements done on women but there are still gaps," said Ms Matanga.

Read the original article on The Herald.