Water Barons Cash in On Shortages

Some corrupt individuals are taking advantage of the current water shortages being experienced in most urban councils and have taken control of boreholes where they charge a fee for residents to draw water.


A fact sheet released by the Zimbabwe Peace Project (ZPP) at the weekend said the situation was rampant in Chitungwiza and Epworth where cash-strapped residents are being fleeced to get access to water before calling on the police to bring to book the perpetrators.

"Boreholes have been monopolised by some unscrupulous individuals who are extorting residents in order for them to get water," ZPP said.

Most boreholes in urban areas where sunk by non-governmental organisations.

"In Chitungwiza in Zengeza 4, ZPP recorded a truck selling a bucket of water at $1.50. Desperate residents are left with no option but to purchase the water.

"In Epworth Constituency, Ward 2, three youths are manning a borehole and forcing residents to purchase two buckets of water at $1.50 ," the peace watcher said adding the extortion was happening in most urban areas. 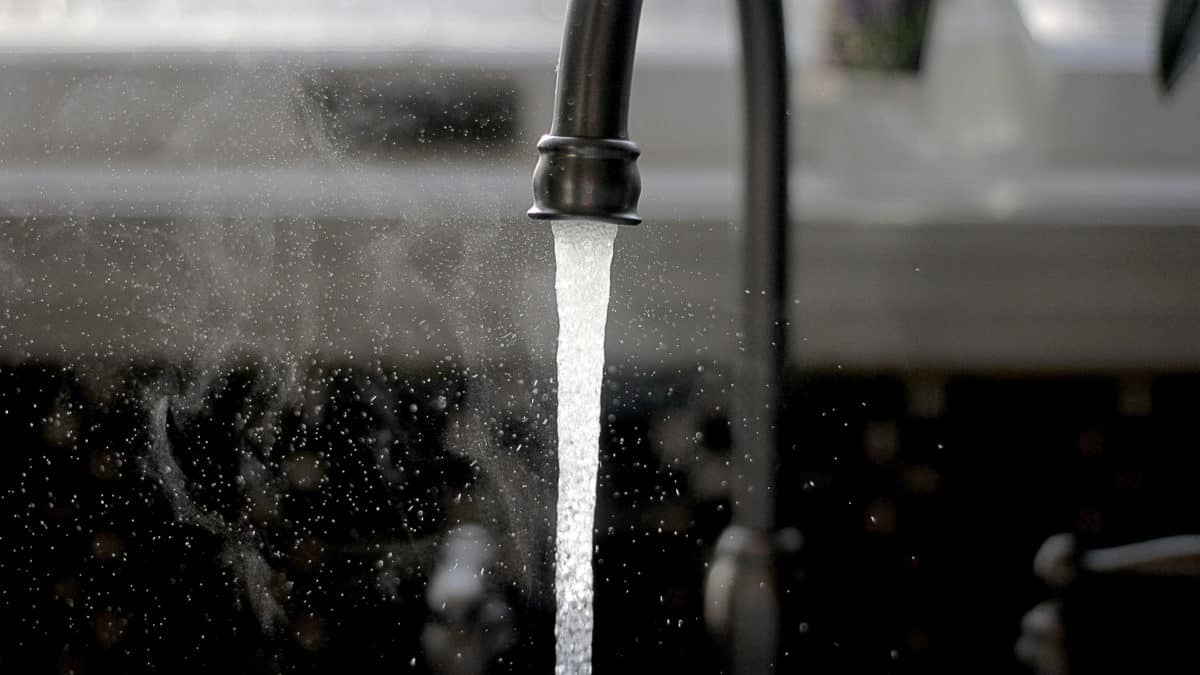 "The water and sanitation crisis places millions of residents at risk of contracting waterborne diseases. Residents have often resorted to drinking water from shallow, unprotected wells that are contaminated.

"The crisis has brought about issues of extortion, exploitation and school absenteeism. ZPP is also concerned about the conflicts that erupt at the watering holes as citizens jostle to get their buckets ahead of the many hoping to get the precious liquid ahead of everyone else," the ZPP said.

It called on the government and local authorities to ensure the right to water is protected and upheld.

"Law enforcement agents should bring to book those responsible for the extortion of citizens, particularly the exploitation of women and children especially young girls. The peace and security of women and young girls who spend countless hours waiting in long queues to draw water is unfortunately not guaranteed," it said.

ZPP also urged the Zimbabwe Human Rights Commission to investigate the acute shortages of water faced by citizens in most urban centres.

According to Section 77 of the country's Constitution: "Every person has a right to safe, clean and potable water and the State must take reasonable legislative and other measures, within the limits of the resources available to it, to achieve the progressive realisation of this right."