There was relief for Chitungwiza residents in Zengeza, who have gone for several months without potable water after Nakiso Borehole Drilling donated a borehole to Glory Ministries church that will also be accessed by the surrounding community.


The company’s chief executive officer Lincoln Masiyenyama pledged to invest back into the community by drilling boreholes for churches, who in turn will impact the community.

“While driving at 2am, I witnessed women and children fetching water for domestic use. The current water shortages affect women the most, who spend more time looking for the precious liquid.

“After that moving incident, we made a decision to provide a service to the community, and Glory Ministries is our initial Corporate Social Responsibility project, and we hope to do the same in other areas.

Written By By Albert Masaka

“Nakiso Borehole Drilling’s key CSR initiative involves drilling boreholes for churches so as to empower them to reach out to the community,” he said. 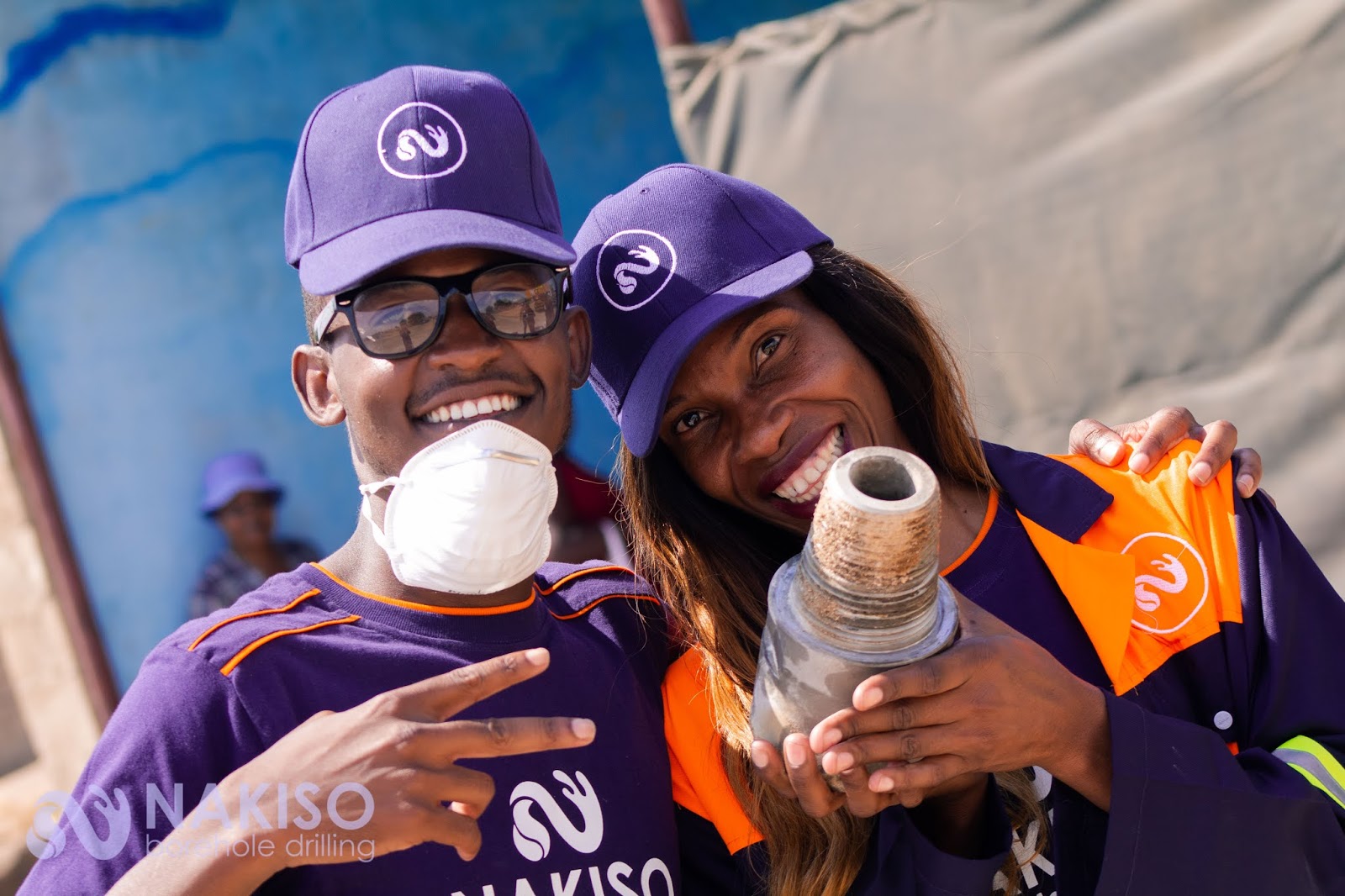 “Our goal is to also use borehole drilling to impact communities by bringing water at the doorstep of every Zimbabwean and thus give better access to water - one borehole at a time.

It is glory after glory for Glory Ministries founder and president Bishop Pride Sibiya who after 18 years of ministering was recently ordained bishop at the annual Tiyambuke convention held in the town which was attended by thousands of congregants.

Sibiya now confers holy orders upon over 100 churches across the world including Zambia and the United Kingdom among others.

In addition, Sibiya now oversees over 100 pastors from his church.

Glory Ministries was launched in 2001 and it has been ministering for 25 years.