How One Family Is Surviving The Extreme Water Shortage In Zimbabwe’s Capital!

Think of it as a cash and flow problem. On Monday, city councillors in Harare, Zimbabwe shut off their main water plant, blaming a lack of foreign currency needed to import treatment chemicals.


The water is back on now — after the national government stepped in. But according to many, the latest stoppage is just a drop in the bucket — following an especially harsh drought and the country’s ongoing economic crisis.

Linda Masarira-Kaingidza, a labour activist and politician with Zimbabwe’s LEAD party, spoke to As It Happens host Carol Off about how her family is coping and why she blames the Harare City Council.

Here is part of their conversation.

Linda, what did it take for you and your family to get water today?
Actually, we got water last night. We now go and fetch water around 10:00 p.m. and 11:00 p.m. every night because there will be no cues at the boreholes.

So every night when I get home, I have to make sure that we go and fetch water in our 20 buckets to last us for the next 24 hours. 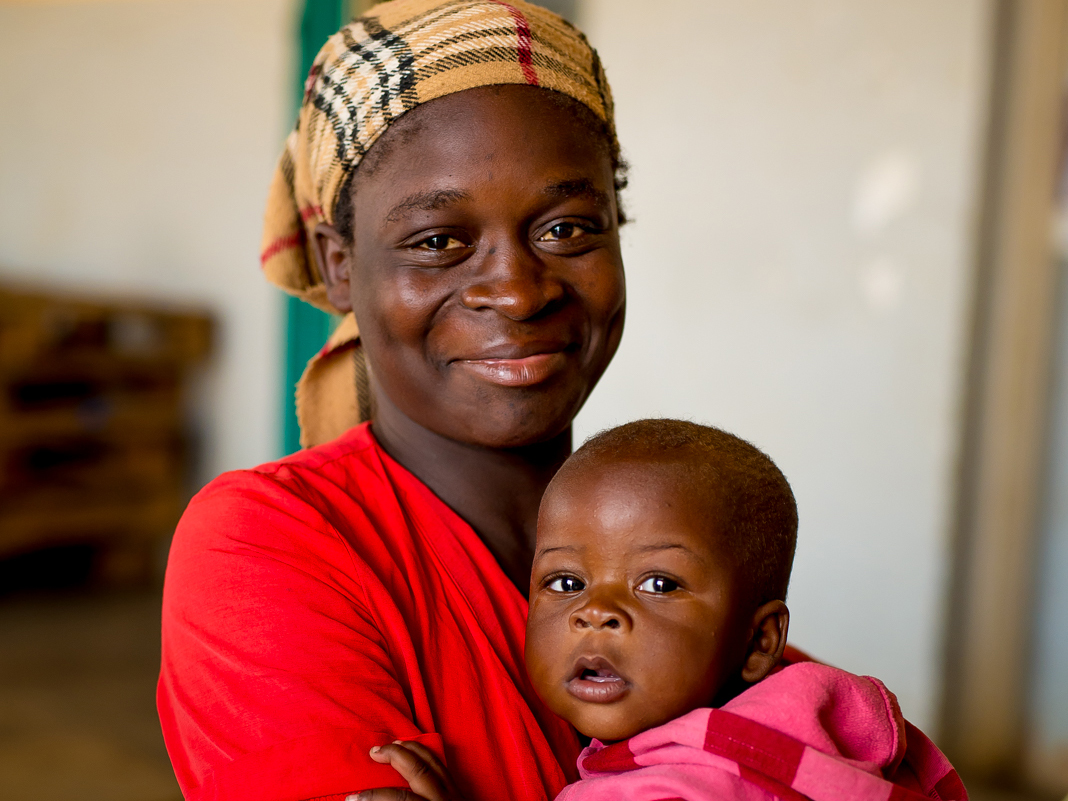 So how many buckets are you taking with you?
We take 20 buckets a day — 20-litre buckets — because I’ve got a family that has got eight people. So we need that much water and we’ve got a baby in the house.

How far do you have to walk to the borehole?

The borehole from my house is about two kilometres away. So I actually have to drive.

And then those who do not have vehicles, they use wheelbarrows. Some actually have to hire trucks that they used to carry their buckets of water.

And then, for those who are elite enough, they are having to buy water for their water tanks. But it is now more expensive — 5,000 litres of water costs about $100 USD. That is not sustainable.

What was that like when the Morton Jaffray water treatment plantwas actually shut?
The situation was horrible. Children have to go to schools and they have to use toilets with no water.

Hospitals had no water. Pregnant women had to carry buckets of water into the labour ward. With no water, no woman could actually give birth because the nurses would say we do not have water to attend to you. That is how bad the situation was.

This is an issue that needs Zimbabweans to be able to come out in their numbers and call our Harare city councillors to account on why they are failing to buy these chemicals for water treatment, because the mandate to treat the water and to supply water to Harare residents solely lies with Harare city council.

But finger-pointing at this point, and trying to find out who’s done wrong here, doesn’t help all of you people in Harare who are having this water crisis. There was a cholera crisis that killed 26 people just last year. So what public health concerns are you faced with at this point?

The public health concerns that we have is a looming cholera and typhoid outbreak.

Zimbabwe hospitals don’t even have the capacity to cap a cholera or typhoid outbreak at the moment, considering that our hospitals have no drugs and doctors are on strike.

I think the local government did well through the minister of finance by availing funds to ensure that procurement of chemicals to treat water is availed. That was critically important to Harare residents.

This crisis of water is just added to all the other things that Zimbabweans are going through. The problems follow years of mismanagement under the government of Robert Mugabe.

There were great expectations that with the new president Emmerson Mnangagwa that things would improve. He promised that things were going to get better — that they were on “a journey of reform,” his government says.

Are you seeing any evidence of that?
When I look at Emmerson Mnangagwa’s government, I think it is much better than Robert Mugabe’s government, in terms of trying to reform and trying to create democratic spaces.

The economy is what still looks like a mammoth task for them to fix. It’s more a political contenstation where when the elephants fight, the people suffer.

This is a situation that we have in Zimbabwe, which has to be untangled. And that can only be done when the citizens themselves turn up and say to the politicians, “enough is enough,” because the people of Zimbabwe are suffering.