Leaders To Ensure Availability Of Safe Water In Africa by 2030


The historic conference to chat the way forward of achieving full accessibility to clean water and basic sanitation is scheduled to take place in Dar es Salaam next week.

Mr Ibrahim Kabole, the Water Aid Country Director, while addressing reporters in Dar es Salaam yesterday on the significance of the upcoming meeting, said African leaders need to put in more effort to ensure the problem of availability of clean water is done away within the continent. 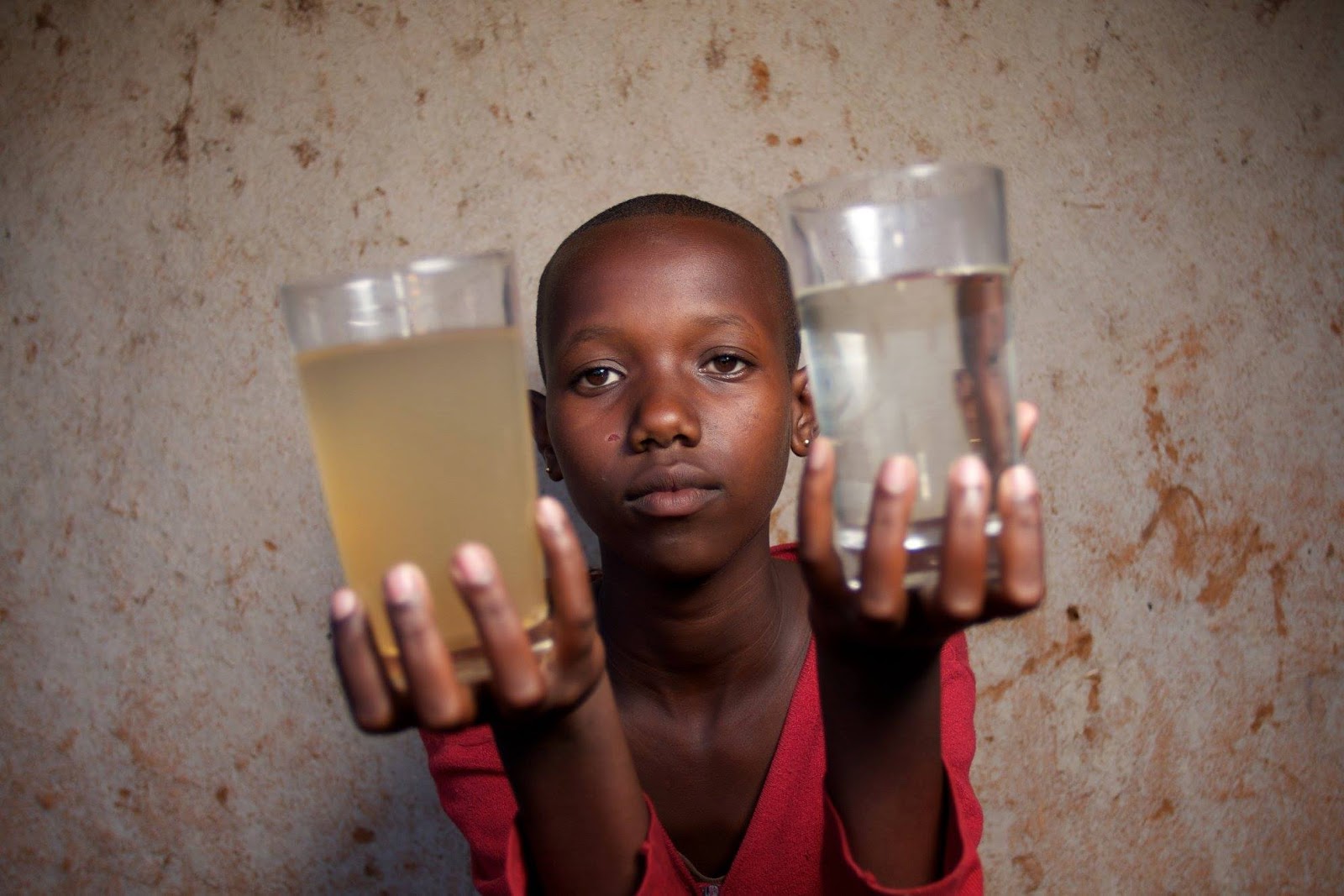 “Our African leaders should undertake important measures in making water, sanitation and hygiene play an important role in the economic development of the continent,” said Mr Kabole. According to available statistical data, out of the 1.2 billion people that live in Africa, 695 million people, over half of the population, live without basic sanitation and 395 million lack clean water.

He said lack of safe water in Africa in health facilities puts patients at high risks of communicable diseases especially women and children hence leading to the death of children and compromising the country’s future.

He, however, commended the government of Tanzania for efforts to ensure that the people of Tanzania get clean and safe water. “Water Aid is calling for a roadmap that will result in reaching everyone everywhere in Africa with safe water, improved sanitation and hygiene by 2030, in line with Sustainable Development Goals’ he said.

He said he is of the belief that the country can do more to achieve universal access by the year 2030. He called on all African governments to and all stakeholders to seize the moment and achieve water security for the poorest population.