Check These Eye Opening Facts About The Water Crisis In Africa

While water scarcity is a serious issue that affects more than 748 million people globally, no region has been more affected than Sub-Saharan Africa.

Poverty has become an epidemic in parts of Africa due to political instability, ethnic conflicts, and a general lack of necessary resources like safe, clean, and properly sanitized water. An increase in pollution and the destruction of river catchments have also contributed to a decrease in freshwater.

Understanding how and why the water crisis in Africa has occurred is important to get more people involved in this cause. The Last Well is a charity that works in Africa with a primary goal of providing people in Liberia with safe, clean drinking water.

7 Facts About The Water Crisis In Africa

Here are a few interesting facts about the water crisis in Africa and how you can get involved and make a difference in the lives of millions of men, women, and children throughout Liberia.

This means that 40 percent of the 783 million people in Sub-Saharan Africa are without access to a safe water source for drinking. 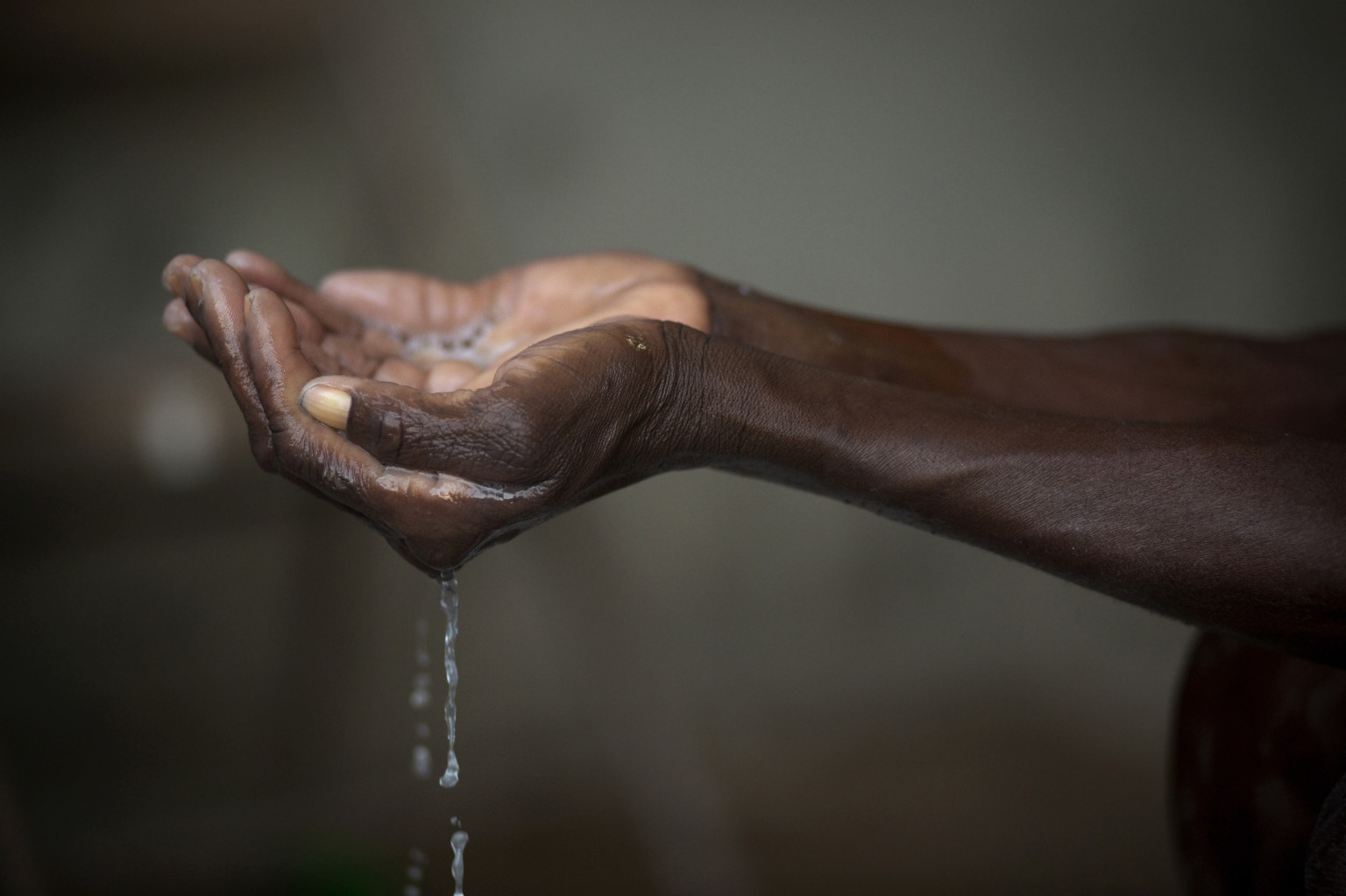 2. Nearly Half of Africa’s Population Suffered a Water-Related Disease in 1997: Waterborne diseases are caused by various infections through the use or drinking of polluted water. Pathogens, along with climate changes, floods, and heavy precipitation, can affect the quality of drinking water. Some of the most common waterborne diseases include cholera, amebic dysentery, typhoid, and hepatitis A.

In 1997, about half of Africa’s population suffered from at least one major water-related illness and many people in the region continue to suffer the effects of unclean water.

3. Mining Disasters are a Common Cause of Water Pollution: While there are a number of causes of polluted water in Africa, one of the main contributors is mining disasters. In 1994, a bulk carrier sank in Cape Town spilling 2,400 tons of oil from the vessel. In the same year, a tailings dam failed near Merriespruit leaving 600,000 cubic meters of toxic fluid covering parts of town.

In 2014, the tailing dams of a mining firm in South Africa failed to cause major pollution in the rivers in Kruger National Park. These types of mining disasters resulted in countless illnesses and numerous deaths.

4. Water Stress Occurs in 14 African Countries: Water stress occurs when water resources in a region are insufficient for that particular area’s needs. Water stress can have a number of causes, such as climate change and altered weather patterns. In Africa, there are currently fourteen countries that experience water stress.

If something is not done to prevent further water scarcity, another 11 countries are expected to suffer water stress in the upcoming years.

5. Two-Thirds of Sub-Saharan Africa Rely on Surface Water: Surface water refers to water sources found on the surface of the planet, such as lake, river, wetland, or ocean water. Due to the presence of various pollutants, surface water is not considered a reliable and safe source of drinking water. In fact, surface water should never be consumed unless first filtered and disinfected.

Unfortunately, two-thirds of the population in Sub-Saharan Africa relies mostly or completely on surface water for drinking and other purposes.

6. Families Must Travel to Get Water: Families in Africa are not able to turn on a tap in their kitchen for freshwater. Instead, they must travel far distances to gain access to water and bring it home to their household. This is often the job of the woman in the family and a bucket of water can weigh upwards of 40 pounds or more. Most women in Africa are forced to make this trip at least once a day.

Although an effort is to have clean water at home, the water that they take back and forth is still unclean and unsafe to drink.

7. There are 677 Lakes throughout Africa: Due to the water crisis in Africa, you may think that the continent has very little access to water overall. However, this is not true. In fact, there are a total of 677 lakes which makes Africa the continent with the largest volume of non-frozen water. The problem is not a lack of water, but the lack of clean drinking water.

How to Get Involved:

As the water crisis in Africa becomes more widely known, more and more people are stepping forward to help make a difference in the lives of millions of families.

For more information about contributing to a charity for Africa, contact The Last Well today.