23 Incredible Facts About Water in Africa (Statistics and More)

Are you concerned about the water crisis in Africa? Have you always heard that there’s a problem with the water in Africa, but you’ve never been totally sure what’s going on?


Do you want to learn about this situation so you can figure out the best way you can help?

Whatever brings you here, you’re in the right place to learn. In this article, you’ll be introduced to the major water problem that affects the entire continent of Africa. You’ll find out just what makes this problem so widespread and how come it’s been nearly impossible to solve it, and you’ll also learn which industries and parts of the continent put the greatest strain on Africa’s water.

In the bulk of this article, you’ll discover facts about water in Africa that can help you better understand just what’s going on. Whether you’re interested in learning about how the water problem is distributed across the continent, how it affects the economy, which waterborne diseases the people of Africa face most often, or how many people die each year as a result of these illnesses, you’ll learn all this and more in the second half of this article.

By the time you make it through these facts, you might want to know what’s being done or how you can pitch in and make a difference. Be sure to check out the conclusion for some suggestions you can participate in to help improve the quality of water in this very critical situation.

How Does Africa Use Its Water?

1. Like most other parts of the world, Africa’s water strain comes largely from its agriculture 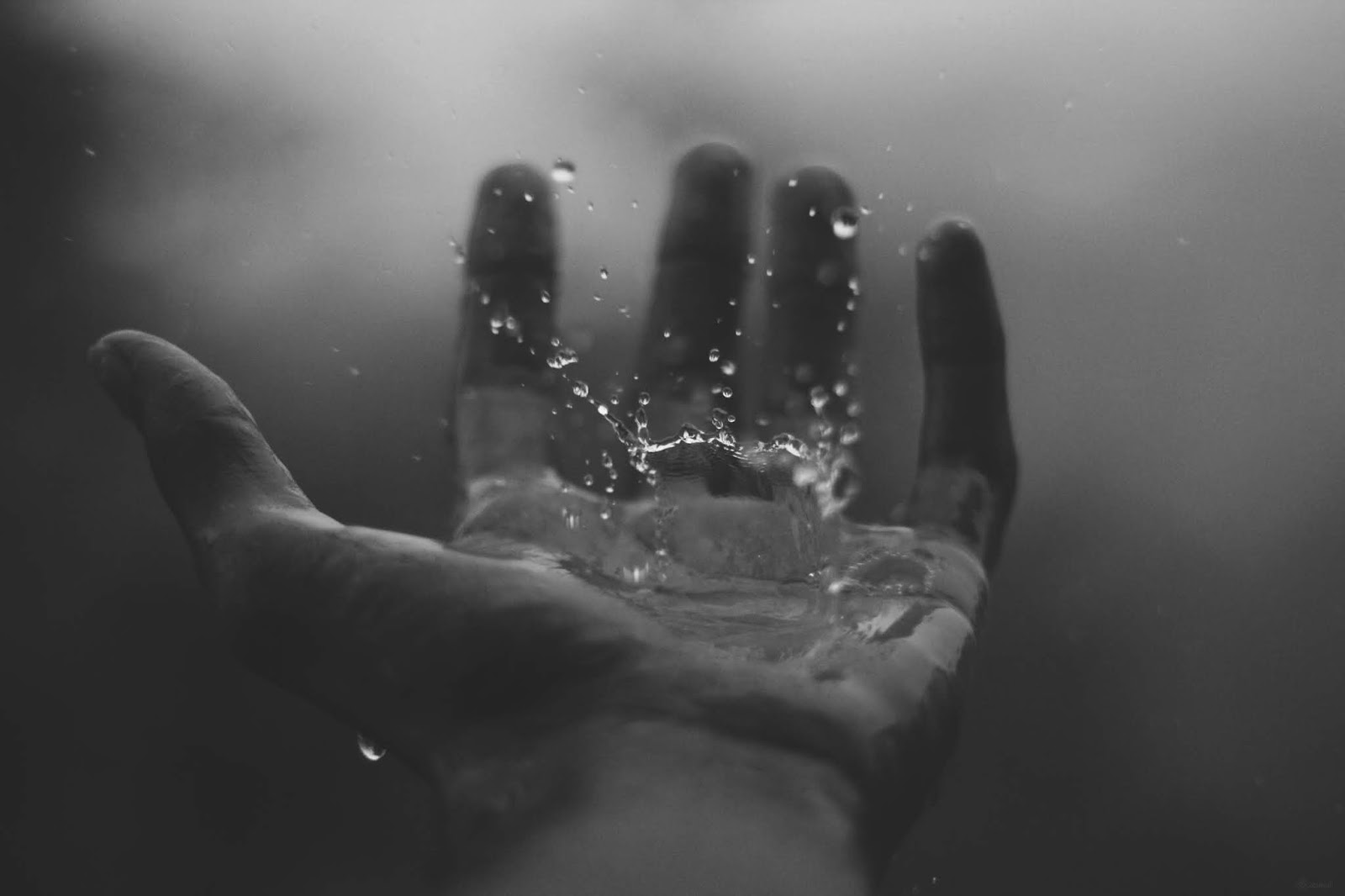 2. Mining also puts a big strain on Africa’s water.
3. Of course, drinking water is an important part of any inhabited part of the world, and although this isn’t the most common use of water across Africa, it’s the one that sees the biggest threat.

4. Fourteen of the countries in Africa experience water stress, and within the next few years, another 11 are expected to reach this critical point too.
5. Part of what causes such a water shortage throughout the continent is a lack of attention to the wetlands and mountain regions.
6. Many species native to Africa are critically endangered.
7. In Sub-Saharan Africa, two-thirds of the 159 million people living there still rely completely on or almost completely on surface water.
8. Around 5% of the gross domestic product in Sub-Saharan Africa is lost every year as a direct result of polluted or contaminated water, lack of water, or poor sanitation.
9. Some of Africa’s countries have a worse water situation than others.
10. Women are more commonly expected to go get water for their households than men in Africa.


11. Around the world, 783 million people don’t have access to clean, dedicated drinking water.
12. There are 677 lake﻿s on the continent of Africa.
13. One of the big problems that affect water strain in Africa is the population imbalance.

14. In 1997, about half of the population of Africa suffered from at least one major water-related illness.
15. Every day across Africa, over 650 people die from diseases related to diarrhea.
16. In Sub-Saharan Africa, a massive 42% of hospitals in the region exist without clean, purified, or treated water available at all.
17. Sanitation in residential parts of Sub-Saharan Africa has a lot to do with the spread of disease, too.
18. The average life expectancy in African countries varies greatly depending on the water condition for that particular country.
19. The infant mortality rate in these countries directly correlates to the life expectancy issue.

20. Cholera and hepatitis are the most common waterborne illnesses that affect people throughout Africa every day.
21. Around the world, 35% of deaths in infants and children under the age of five can be attributed to malnutrition.
22. In the floods that took place in Mozambique in 1999 and 2000, over a million people were displaced and an untold number of people died.
23. Mining disasters often contribute to water pollution in Africa that makes people very sick.