The 4 Step Water Borehole Drilling Process: We have all seen the posters plastered on walls and fences the suburbs over: “Borehole Water”.


Those whose fences, walls and gates boast the poster are the only ones whose lawns are still green, whose cars are pristine, whose water bills are still lean… All thanks to a water borehole!

So, especially in these trying times, we all know what a borehole is and where the water comes from, or do we?

With the dams drying up, the municipal water costs going up, and the people getting fed up; it is more important than ever to understand and consider alternative water sources.

You Want A Water Borehole; Now What?

For some the decision to invest in a domestic water borehole is a simple one; others are daunted by the unfamiliar process.

In an effort to help you overcome the element of unfamiliarity, and thereby help our country save water by making it easier for you to come to a decision to implement your own domestic water borehole this summer, RPM Drilling is proud to help you better understand water borehole drilling.

So what are the steps in drilling a borehole? We’ll explain everything below.

Step 1 – Hydro-geologists site the borehole: The very first thing that needs to be determined is where the water is, and how we’re going to get to it.

That’s why we employ hydro-geologists who make use of a variety of borehole drilling methods to assess the geophysical properties of the underlying area. 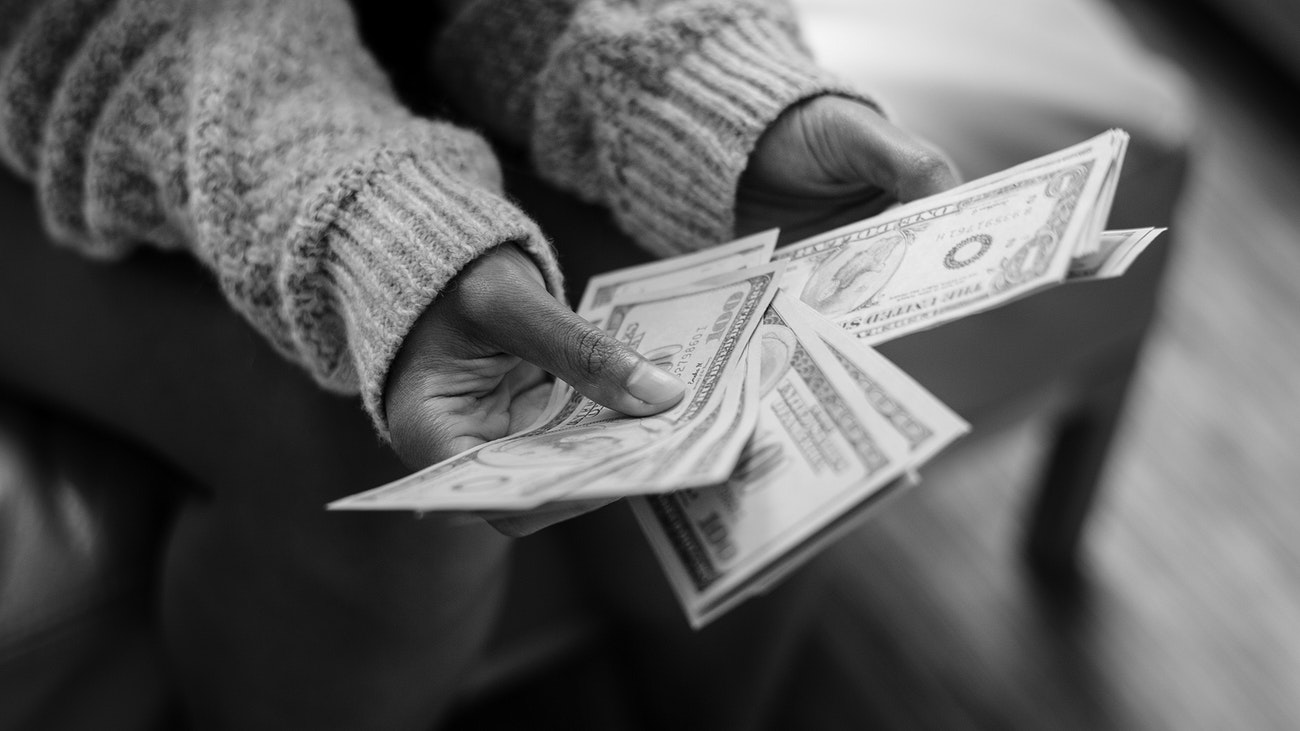 These are the guys that help us ensure we’re not drilling into natural hazards or man-made infrastructure (pipelines, cables, phone lines, etc).

Step 2 – Drilling and Construction: Once the hydro-geologists have helped us prep a path for borehole drilling, we follow through and construct the borehole.

It’s not as easy as Moses and the rock, unfortunately, and, contrary to popular belief, an endless supply of water won’t just surge to the surface following the drilling of the borehole; there are still steps to follow and processes to be completed.

Once the borehole has been drilled the necessary unstable lengths of the borehole are steel cased in an effort to reinforce the ‘tube’.

Step 3 – Determining the yield of the borehole: In order to most accurately gauge the yield of a domestic water borehole an aquifer test is performed.

This involves installing a test pump and pumping borehole water for a fixed set of variables; a given time at a given rate, and then assessing the test’s impact on the water level in the borehole.

Maximum yield is achieved by increasing the abstraction rate, ensuring optimum drawdown of water in the borehole. 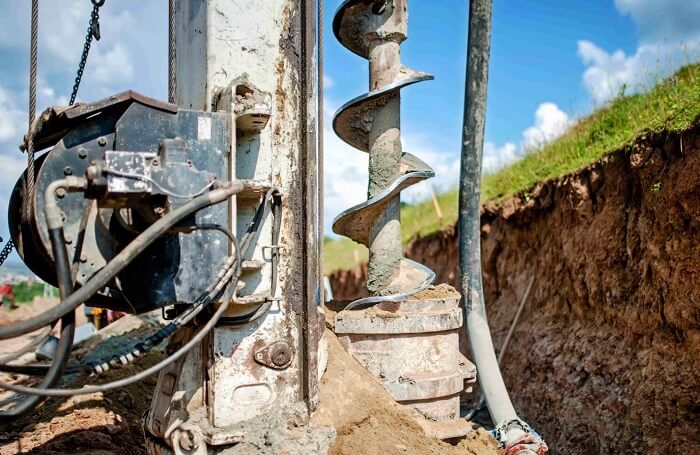 For more information, or to make an appointment to start the process, feel free to contact us via the particulars provided on our Contact Page.